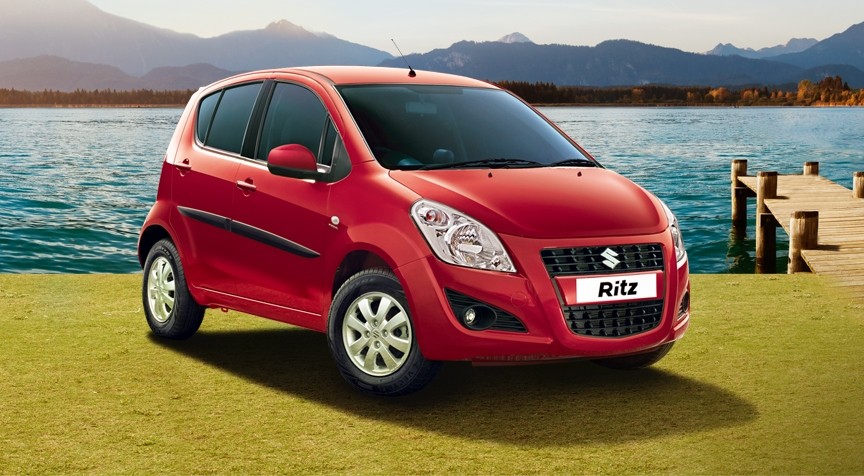 Maruti Suzuki India (MSI) has stopped the production of the Ritz hatchback from October 1, 2016.

It may come as a shocking news to many, but Maruti Suzuki India (MSI) seems to have discontinued the Ritz hatchback that failed to generate volumes for the company in the last two years. According to a latest report, the Indo-Japanese carmaker has stopped the production of the car from October 1, 2016. This move will help the company increase production of its high demand new models such as Vitara Brezza and Baleno.

The report also suggests that the carmaker might introduce the Ignis crossover as its replacement in India. In order to clear the existing inventory, Maruti Suzuki dealers will keep selling the Ritz hatchback in the country. Also Read – Maruti Suzuki Achieves 1.5 Million Units Export Milestone

First launched in 2009, the Maruti Ritz has always been favoured for its practicality and high fuel efficiency. In 2012, the car received its first mid-life facelift which helped it become one of the fastest selling Maruti Suzuki cars to achieve the 2 lakh sales mark. With over 64,000 units sales during FY12, the Ritz also became one of the best-selling cars in the premium A2 segment. Although it failed to maintain the momentum, and saw a major sales drop (especially over the last few years). Also Read – Maruti Celerio Diesel to Be Discontinued; Alto Diesel May Also Not Come

The available engine options for the Maruti Ritz are – 1.2-litre petrol and 1.3-litre DDiS diesel. The former churns out a peak power of 85.80bhp and 114Nm of torque , while the latter one delivers 73.94bhp and 190Nm. Transmission options on offer are a 5-speed manual (standard) and a 4-speed automatic (only on petrol variants).  Also Read: Upcoming Maruti Suzuki Cars in India