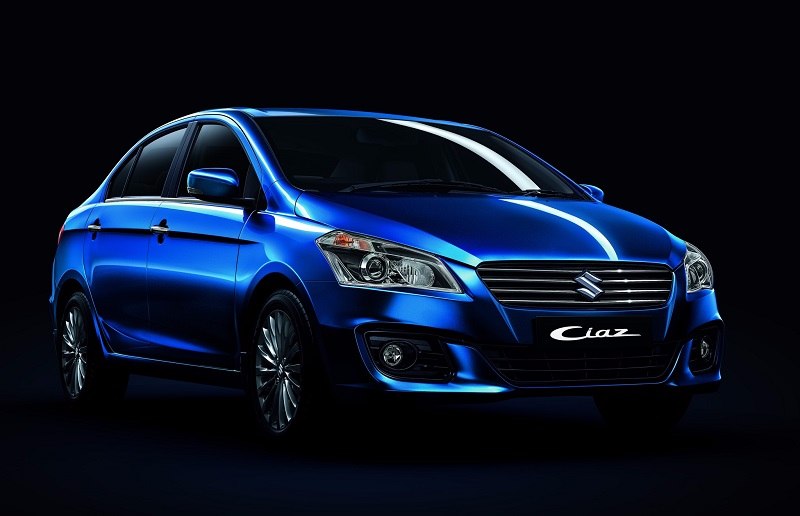 Maruti Ciaz & Ertiga, the two best-selling models from Maruti Suzuki are set to witness substantial price hike, by up to Rs 1.5 lakh from July 1, 2017

Amid much commotion induced by the upcoming GST tax, from July 1, 2017, here is another news that can upset Maruti fans. The two best-selling models from India’s leading car giant are set to witness substantial price hike, by up to Rs 1.5 lakh. Before you nurse any illusions, the GST tax will only affect the SHVS variants in the line-up post July 1. This means a hell lot of money for the extra mileage these grades are claimed to offer. To your horror, these cars aren’t the only models that will be impacted, Mahindra Scorpio Mild-Hybrid, Toyota Camry, Honda Accord hybrid and Prius hybrids will also feel the heat under the changed tax structure.

On the flip side, these cars earlier enjoyed benefits under the government’s FAME scheme and carmakers were keen on investing in hybrid vehicles in India. While the government is set to abandon hybrids for EVs, as it plans to mass shift to the electric vehicles by 2030, the Road Transport, Highways and Shiping Minister, Nitin Gadkari had said last month that he would urge FM, Arun Jaitley for reducing the GST rates on hybrids and other vehicles that can run on alternate fuels. Read More – Upcoming Maruti Suzuki Cars In India 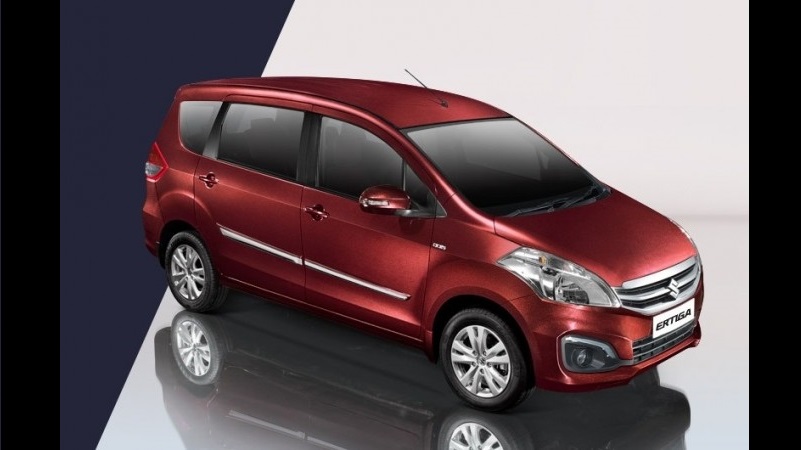 Currently, hybrids are taxed at 28% including the 12.5% excise duty and the 12.5% VAT, 2% central sales tax and 1% national calamity contingent duty. However, with the GST in force, the tax on hybrids will spike to a whopping 43%. This could also mean end of roads for the mild-hybrids, that were initially benefitted by the FAME scheme. While mid-hybrids will bear the brunt of the steep rise in prices, the rival models could benefit from the situation. Read More – Maruti Ciaz 2018 | Maruti Vitara Brezza Petrol | Maruti Grand Vitara

Seems like Maruti and Mahindra might think to phase out the mild-hybrid variants in the line-up. On the other hand, the price hike on the Camry hybrid is likely to be close to Rs 3 lakh, whereas Honda Accord hybrid is expected to get pricier by Rs 6 lakh.