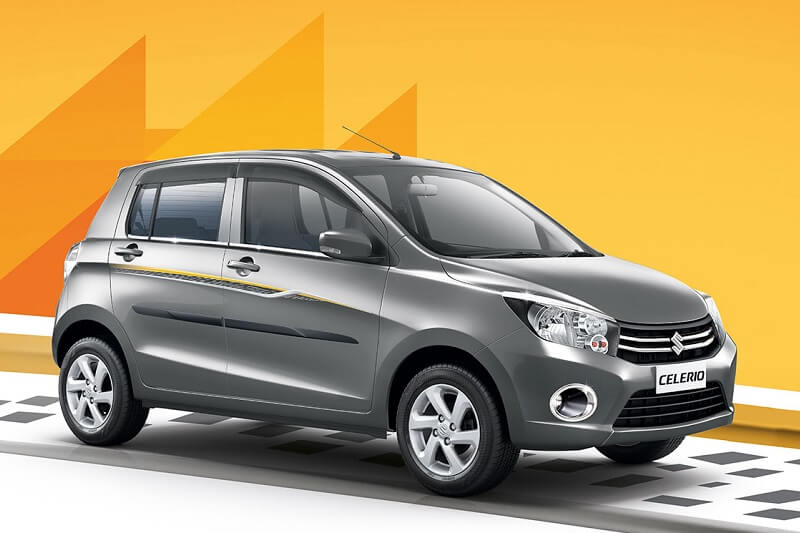 Maruti Suzuki has launched the limited edition Celerio hatchback, which is equipped with an accessory package

Facing stiff competition from the likes of Tata Tiago and Renault Kwid, Maruti Suzuki Celerio is set to receive a major facelift in the coming months. Before launching the updated model, the company is trying to improve the sales of the existing model. This time around, India’s largest carmaker has introduced the Maruti Celerio Limited Edition in the country. This is basically an accessory pack, which is offered in all variants of the hatchback.

On the outside, this limited edition model gets chrome garnish on the tail lamps, boot gate, headlamps, and window line and fog lamps. It also has side body graphics that adds to its look. Other features include rear parking sensors, a set of door visors and door moulding that differentiate it from the regular model. You May Also Like – Maruti Swift 2017 | Maruti S Cross facelift | Maruti Grand Vitara 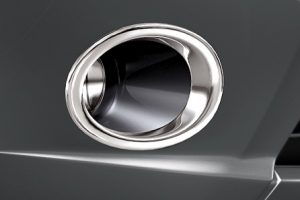 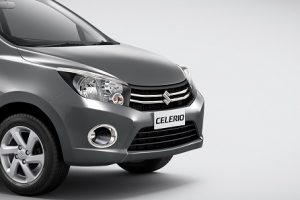 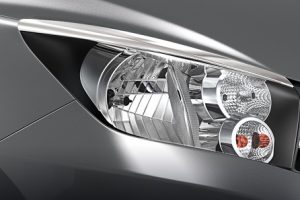 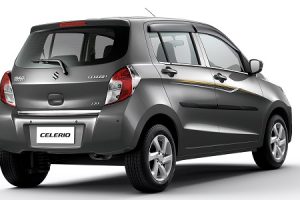 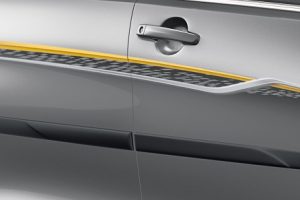 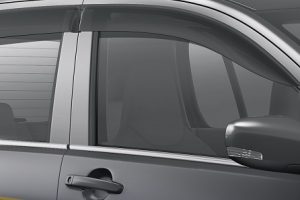 Inside the cabin, the Limited Edition Celerio gets a new beige seat covers. The steering wheel is also wrapped in the same beige upholstery. Adding to it, the hatchback comes equipped with ambient light in the footwells and a cylindrical tissue box.

We had informed you that Maruti has discontinued the Celerio diesel from the market. The limited edition model is only available with a 1.0-litre, 3-cylinder petrol engine that also powers the regular model. This engine is capable of producing 67bhp of power and 90Nm of torque. Transmission options include a 5-speed manual and an Auto Gear Shift (AMT) unit. The CNG version of the car is claimed to return 31.79km/kg, while the regular model delivers an ARAI certified fuel economy of 22.02kmpl.

Maruti Celerio limited edition is basically the accessories version of the existing model. It comes equipped with new body graphics and additional features, which makes it look different than the outgoing car.