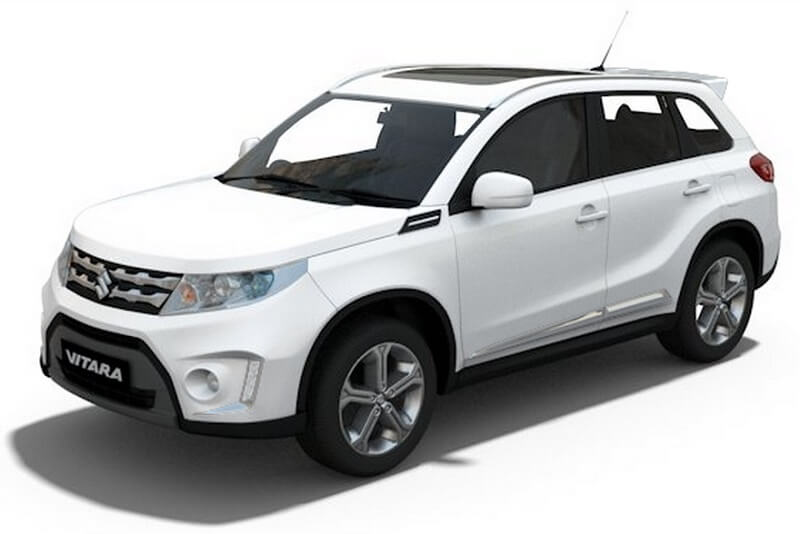 India’s leading car giant, Maruti Suzuki India is readying a seven-seater SUV to challenge Tata Hexa and Mahindra XUV500, reports suggest. The SUV is yet in nascent stage and will reportedly be built on Suzuki’s fifth generation C platform that currently underpins S-Cross. While the details on the new Maruti seven-seater SUV are hazy, it is also believed that Maruti could add an additional row to the global Vitara model. Likely to hit production by 2020, the upcoming seven-seater SUV will sit above Vitara Brezza in India and is expected to be priced above Rs 10 lakh.

Maruti Suzuki India currently offers Vitara Brezza and S-Cross in its SUV line-up. The recently launched Ignis goes squarely against Mahindra’s micro SUV, KUV100. While Vitara Brezza has proved to be a money-spinner for Maruti, S-Cross failed to gain traction against rivals Renault Duster and Hyundai Creta in the segment. The newly launched Ignis on the other hand is roping in decent numbers, and the company is now eyeing the larger segment where it has no contender as of now.

Once popular for its mini-hatches, Maruti Suzuki India has shifted gears to the utility segment that has grown multiple folds in the last few years. The carmaker is slowly expanding its premium range under the NEXA umbrella and is upgrading select models from its non-premium range like the new Dzire. Its flagship hatchback Swift will also witness a lifecycle upgrade early next year. Read More – Upcoming Maruti Cars In India

In addition to the new products and new versions of its existing models, the company is apparently working on a SUV-like hatchback, codenamed Y1K that is likely to lock horns with French counterpart, Renault Kwid in the budget segment. Reports suggest that the Y1K hatchback could launch in India by 2019. While we still await a nod from Maruti Suzuki India on its new product plans, media reports suggest that Maruti is studying possibility of a new architecture for a small SUV and a hatchback.