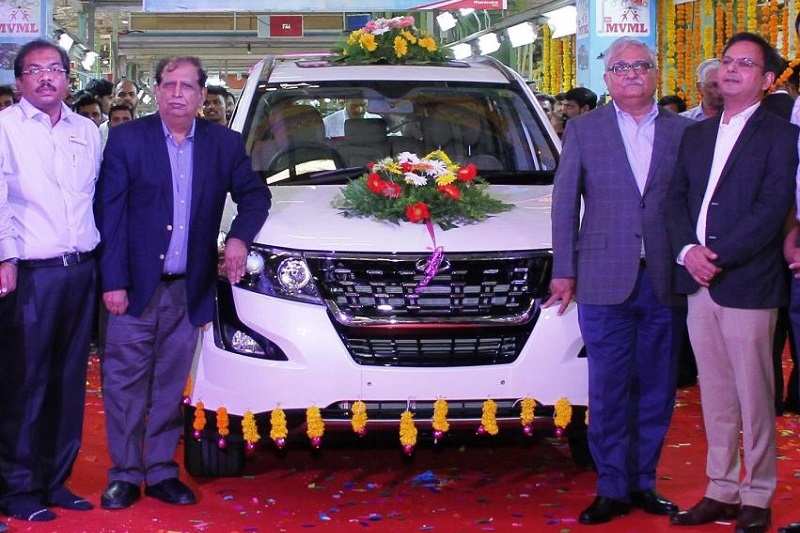 The model rolled out from all three facilities is the Mahindra XUV500.

Mahindra & Mahindra has added a new milestone with the production of the one millionth vehicle at its Chakan, Haridwar and Zaheerabad plants. The model rolled out from all three facilities is the Mahindra XUV500. The company’s Nashik and Kandivali plants have already crossed the 1 million production milestone.

Speaking on the significant milestone, Rajan Wadhera, President – Automotive Sector, Mahindra & Mahindra Ltd. said, “This achievement is a significant moment in Mahindra’s automotive journey. It tangibly demonstrates our spirit of accepting no limits and the relentless effort put in by each of our people across the three manufacturing facilities. We are committed to the Make-in-India initiative and this millionth vehicle roll-out across three different facilities is a fine example of our manufacturing excellence and operational efficiency.”

Established in 1985, Mahindra’s Zaheerbad facility had achieved 1 lakh production mark in 2005, followed by 5 lakh units in 2013. The Haridwar based plant, on the other hand, was setup in 2005 and operations were commenced in early 2006. While the first 5 lakh units were produced in the first 8 years, the next 5 lakh were manufactured in 5 years. Currently, this facility serves as production hub for 4 models.