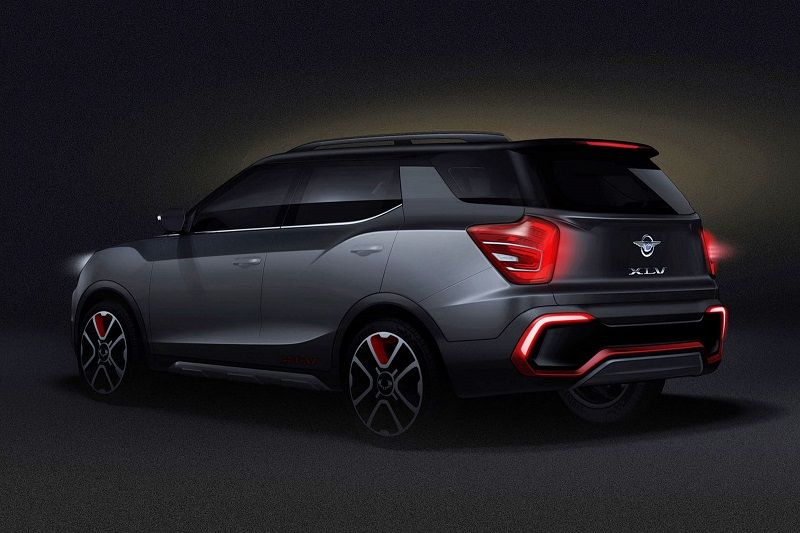 Mahindra and Mahindra and Ford recently announced a joint venture, which is expected to be operational in 2020. Mahindra will have 51% shares in the JV and will help Ford Motor Company to expand its base in India as well as in some emerging markets. The duo will launch a series of new cars including SUVs, MPVs and electric cars. Apart from the JV, Mahindra is also expanding its product line-up in the Indian market.

Mahindra will launch an all-new 7-seater premium SUV in the country in 2020. Codenamed S204, the new SUV will be based on the SsangYong’s X100 platform that also underpins the Mahindra XUV300 and the Tivoli compact SUV. Likely to be called the Mahindra XUV400, the new SUV is expected to be unveiled at the 2020 Auto Expo. Road testing of the new model has already been started in India. The SUV will be launched in our market in 2020, most probably around July-August.

The Mahindra XUV400 will follow the Tivoli XLV strategy. The Tivoli XLV is basically the longer version of the standard model; however, the XLV is a 5-seater SUV that offers more legroom and boot space compared to the standard Tivoli. Mahindra will utilise the stretched length of the SUV to create 3rd row of seats.

It is expected that Mahindra could launch the new SUV in 5- and 7-seat layouts. The SUV will be more urban centric and will challenge the likes of the Hyundai Creta and the Kia Seltos. Hyundai is also readying the next-gen Creta, which is also expected to receive the 7-seater version in late 2020 or 2021. In the European market, the S204 will be powered by a 1.5-litre GDI naturally aspirated direct-injection 4-cylinder engine.