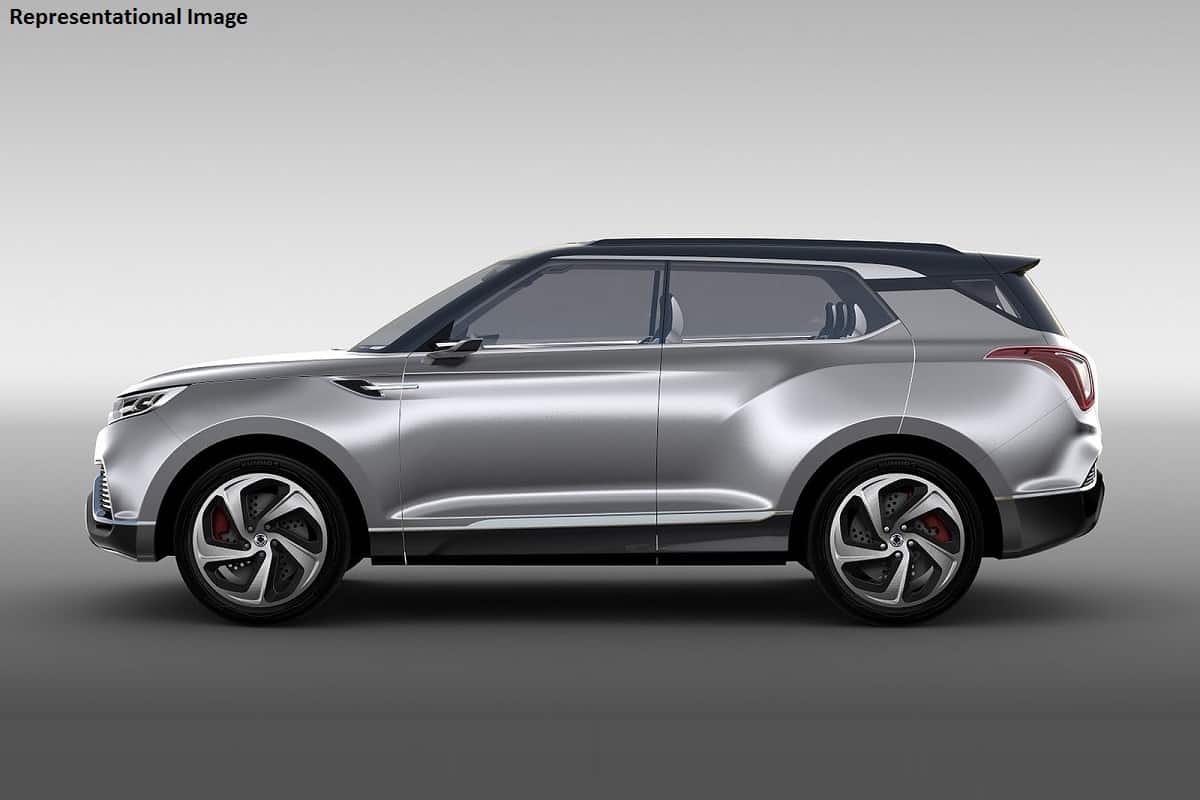 The upcoming Mahindra XUV400 will be offered with 1.5L turbocharged petrol and 1.5L turbo-diesel engines.

We informed you earlier that Mahindra and Ford JV is working on 3 all-new SUVs and a new MPV for the Indian market. The next-gen Mahindra XUV500 platform will be used for the Ford’s upcoming C-SUV. Adding to it, the homegrown automaker is also working on an all-new mid-sized SUV to rival the likes of the Kia Seltos, Hyundai Creta and others. Ford will also introduce the B-segment SUV based on this SUV.

According to AutoCarIndia, the upcoming mid-sized SUV, likely to be called the Mahindra XUV400, will be launched in the financial year 2022 (most probably in late 2021). Codenamed Mahindra S204, the upcoming SUV will be positioned between the XUV300 and the XUV500. The Ford’s mid-sized SUV, codenamed Ford B745 is also reportedly to be introduced in late 2021; however, Ford is yet to make an official statement on the launch.

The report further claims that the Mahindra S204 and Ford B745 will share most of the components, features and technology. The new models will share the same monocoque front-wheel-drive platform. The upcoming SUVs will receive the Mahindra’s G15 1.5-litre turbocharged petrol engine, which was unveiled at the 2020 Auto Expo.

The new models will also receive a diesel engine, which is likely to be the 1.5L turbocharged unit. While powering the Marazzo, this diesel engine produces 120bhp of power and 300Nm of torque. The upcoming mid-sized SUVs will measure around 4.3 meters in length. They will have either FWD or AWD drivetrain depending on the variant and target market.