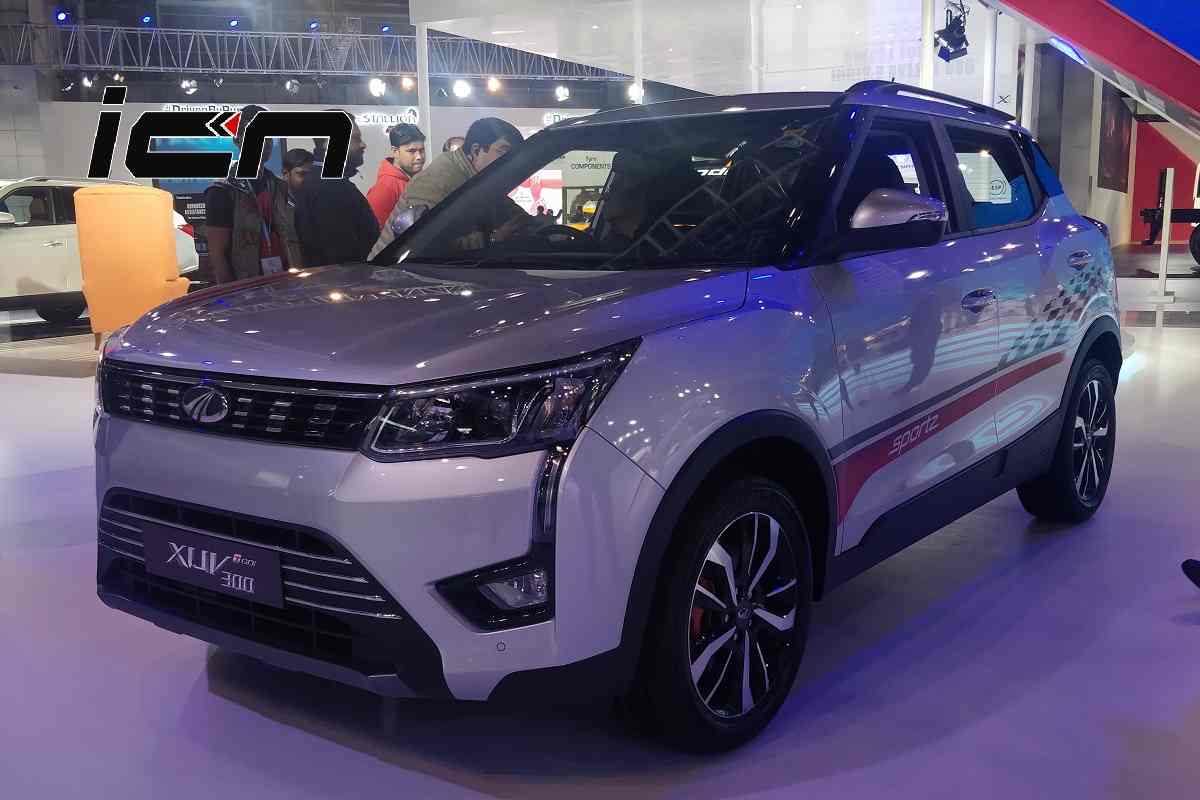 Mahindra XUV300 Sportz, the more powerful version of the subcompact SUV, made its first appearance at this year’s Auto Expo. The model was slated to launch in April; however due to the ongoing COVID-19 crisis and lockdown, it has been delayed. The new launch date and details are yet to be announced by the carmaker. The XUV300 Sprotz is likely to be based on the range-topping petrol trim and is estimated to cost above Rs 12 lakh (ex-showroom).

Major attraction of the XUV300 Sprotz is its mStallion turbocharged petrol engine that was previewed at the 2020 Auto Expo. The SUV uses a BS6-compliant 1.2L gasoline motor delivering a claimed power of 130bhp and 230Nm of torque, thus making it 20bhp more powerful and 30Nm torqueier than the standard version. Initially, the sportier SUV will be made available with a 6-speed manual gearbox.

Interestingly, the Mahindra XUV300 Sportz will be the first vehicle to feature the brand’s new mStallion powertrain. It will also be the most powerful car in its category. Its arch rival – Hyundai Venue turbo petrol – returns a claimed power of 120bhp. Reports suggest that the carmaker might introduce an AMT gearbox on the XUV300 Sportz at a later stage. Read – Next-gen Mahindra Scorpio Launch in H1, 2021

Besides the more powerful engine, the new model features red finish on the front brake calipers and new body graphics with ‘Sportz’ lettering on the front doors. The all-black interior with contrasting red highlights on the dashboard and red stitching on seats give a sporty appeal to its interior.

The home-grown carmaker will also bring in the Mahindra XUV300 EV in late 2021. Previewed at the 2020 Auto Expo, the electric SUV will be Mahindra’s first production vehicle to underpin the Made-in-India MESA platform. It will come with 40kWh and 60kWh battery options and offer a range of over 370km.