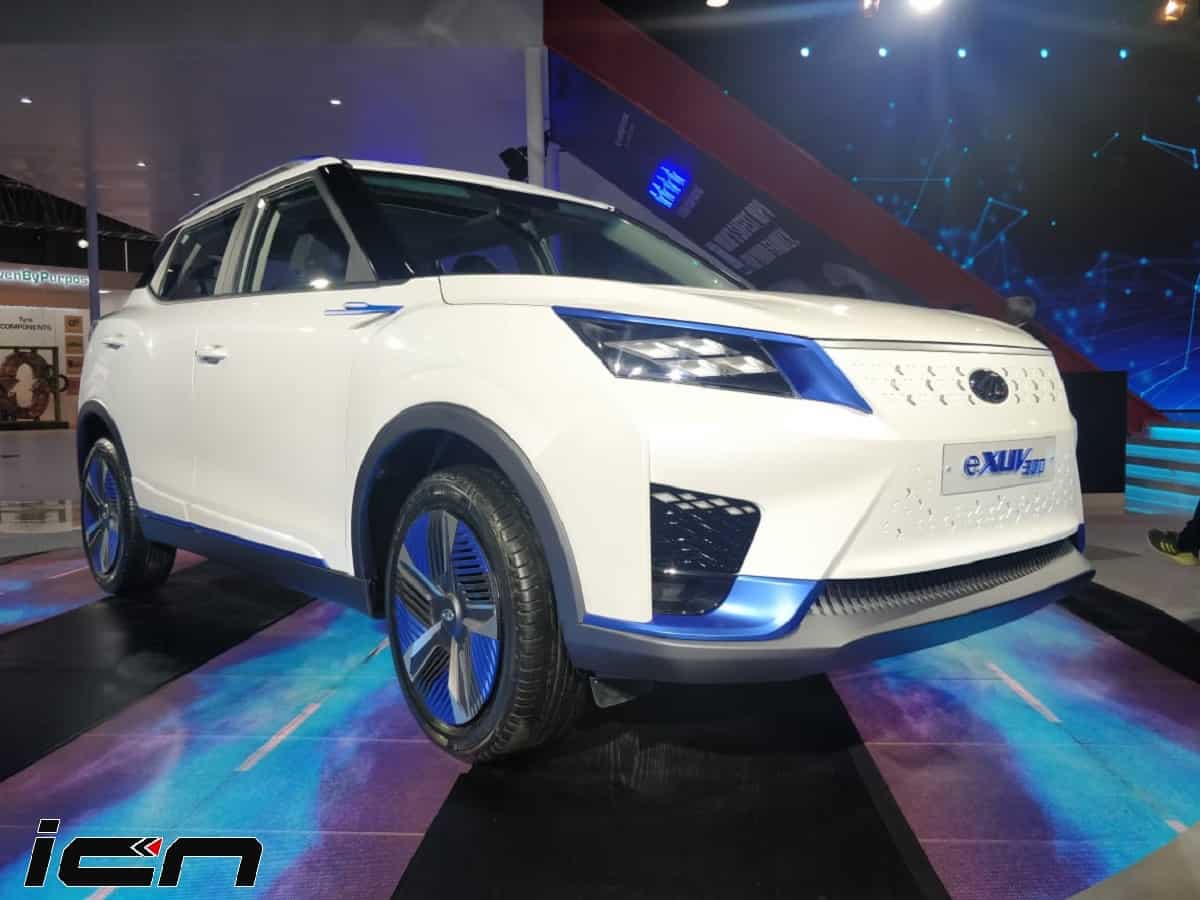 Mahindra & Mahindra revealed a new range of new SUVs at this year’s Auto Expo including the XUV300 electric SUV and eKUV100 mini SUV. While the former has been scheduled to launch next year, the prices of the latter one was announced at the biennial event.

Speaking to carandbike, Veejay Ram Nakra, Chief of Sales & Marketing- Mahindra, revealed that the deliveries of the Mahindra eKUV100 might be delayed. Earlier, it was expected to arrive in showrooms by the end of this year.  The Mahindra XUV300 electric; however, will come on time.

The Mahindra eKUV100 has been priced at Rs 8.25 lakh (ex-showroom), thus making it the most affordable electric car in the country. The mini SUV uses a 40kW electric motor and a 15.9kWh lithium-ion battery. The former produces a maximum power of 53bhp against 120Nm of torque. It’s claimed to deliver a range of 150kmph. Its battery can be charged up to 80% in 55 minutes by using a fast charger. It also supports the regular power socket charging.

Talking about the Mahindra eXUV300, the electric SUV will be put up against the Tata Nexon EV. It will be the brand’s first production car designed on the Made-in-India MESMA (Mahindra Electric Scalable Modular Architecture) platform. It allows setting lithium-ion battery pack low into the floor for achieving a low centre of gravity and make maximum cabin space.

The new electric SUV from Mahindra will come with the standard 40kWh and 60kWh long-range battery options. With smaller capacity battery, it will offer a range of over 370km. Its long-range version will deliver a range of over 450km. The battery pack can be charged via both standard power outlet and fast charger. Minor design changes have also been made to its exterior.