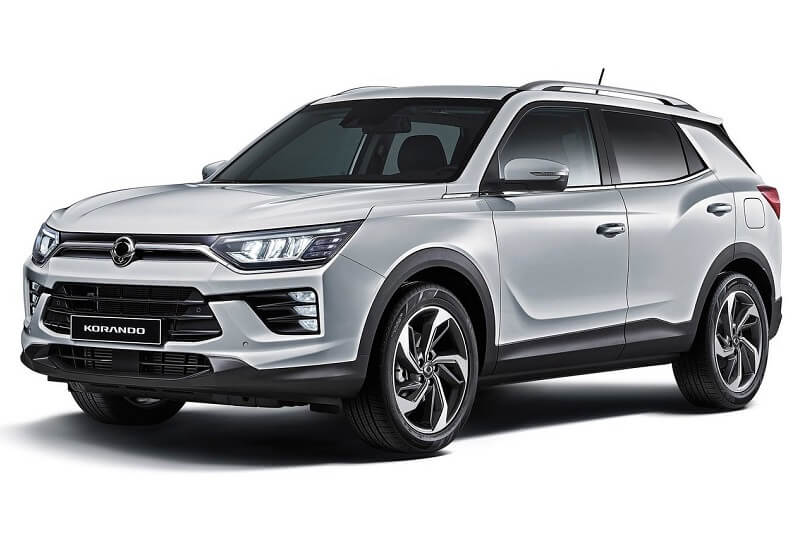 Mahindra had launched the XUV300 compact SUV in the country earlier this year. The sub-4 meter SUV is doing decent numbers for the homegrown UV maker. The company is also working on electric vehicles, which includes the KUV100 electric and an all-new electric SUV based on the XUV300. Besides adding new models, Mahindra is also working on the new generation versions of the existing models.

The company has started testing the new generation Thar and the Scorpio. If reports are to be believed, these two models will be launched in our market in the first half of 2020. Adding to it, the company will also launch the next-generation Mahindra XUV500 in the country in 2020.

All these models are rumoured to make debut at the 2020 Delhi Auto Expo. The new Thar will be based on the new GEN 3 platform, which also underpins the Scorpio and the TUV300. The new model will be compliant with BSVI emission norms and the upcoming safety norms. It will also mark the debut of new 2.0-litre turbocharged diesel engine that is likely to produce around 140bhp and over 300Nm of torque.

The next-gen Mahindra Scorpio will be developed on the thoroughly updated GEN3 platform. It will receive comprehensive makeover in terms of styling and interior. The next Scorpio will be positioned against the likes of the Tata Harrier and the MG Hector. Going by the spy images, it is visible that the new model will grow in size. It is likely to receive the forward facing third row of seats. Powering the next Scorpio will be a new 2.0-litre turbocharged diesel engine that could produce close to 160bhp. Both manual and automatic versions are likely to be on offer. The company could also offer the petrol derivative of the SUV.

The next-gen Mahindra XUV500 will be based on the all-new monocoque front-wheel-drive platform. This platform will also be used by Ford to develop all-new C-segment SUV. It is expected that the new model will share the design cues and platform with the new SsangYong Korando. It will be powered by a new 2.0-litre turbocharged diesel engine, which is likely to produce over 180bhp of power.