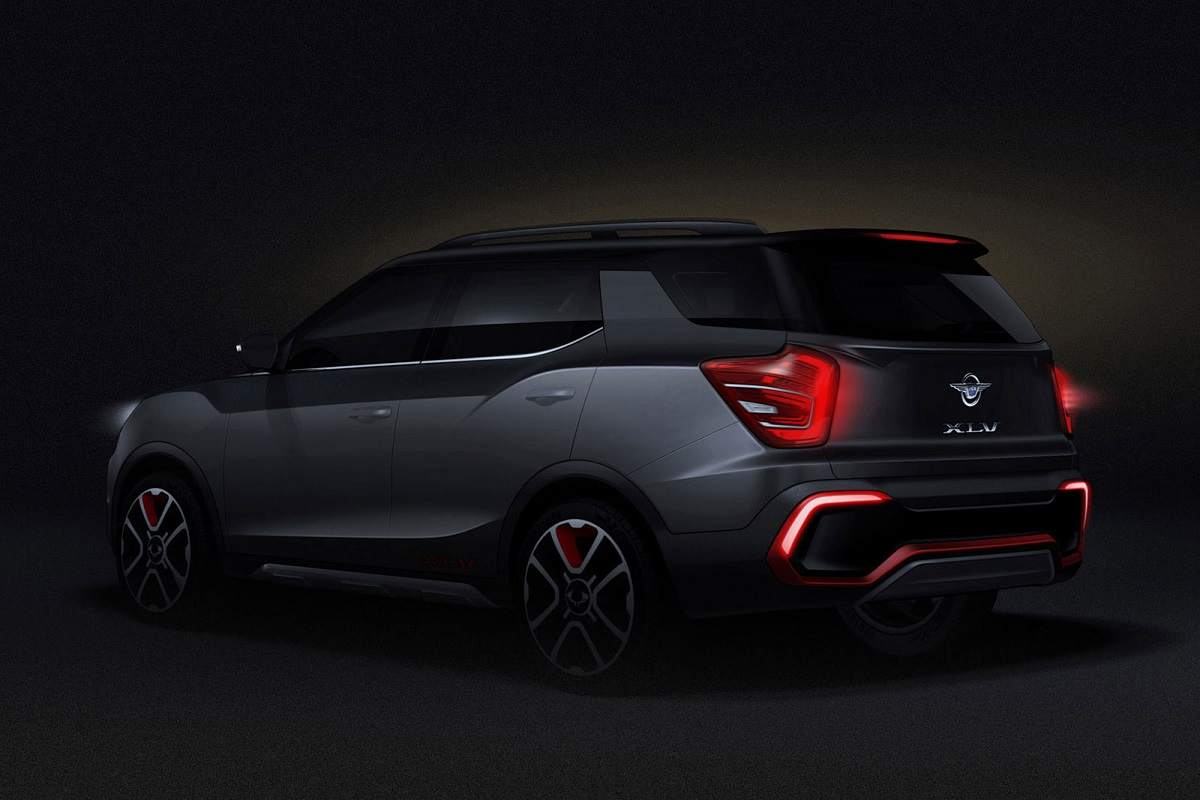 Homegrown automaker, Mahindra is readying a wide range of SUVs for the Indian market. The company has also collaborated with Ford Motor Company to form a new entity, which will take care of Ford India operations including development and marketing of Ford cars. Mahindra is also expanding its SUV line-up and will launch at least 6 new SUVs in different segments in 2020.

Mahindra will launch the next generation Scorpio and the Thar life-style SUV in the first quarter of 2020. Both the models are scheduled to make debut at the 2020 Auto Expo. The new Thar will be based on the modified GEN 3 ladder frame chassis, which also underpins the current generation Scorpio. The new model will be offered in multiple seating layouts and will also receive a factory-fitted hard-top for the first time.

The new Scorpio will also grow in size and will offer front-facing third row of seats. The new model will share interior design with Mahindra Alturas, which means high-end comfort and convenience features. The SUV will be powered by a newly developed 2.0-litre BSVI compliant turbo-diesel engine that is likely to produce around 160bhp of power. This engine will also power the new Thar with lesser power.

Mahindra will also launch the next-generation XUV500 by mid-2020. The SUV has already been spotted multiple times, wearing differently styled doors, front design and bigger size. Scheduled to be unveiled at the 2020 Auto Expo, the new XUV500 will receive the BSVI compliant 2.0-litre turbo diesel engine that is likely to produce around 180bhp of power.

Mahindra is also testing an all-new 7-seater premium SUV, which is based on the SsangYong’s X100 platform. This model is basically the extended version of the XUV300 compact SUV. It is expected to be offered in 2 seating layouts – 5-seats and 7-seats. The SUV will make global debut at the 2020 Auto Expo, while launch expected in the second half of 2020. It will also go on sale in the European markets in 2021.

The homegrown automaker will also launch 2 new electric SUVs in the country. At the 2018 Auto Expo, Mahindra had showcased the e-KUV100. This electric SUV is expected to be launched in the country in early 2020. The company has also confirmed an all-electric SUV based on the X100 platform. Codenamed S201, the new model will offer over 200km range.