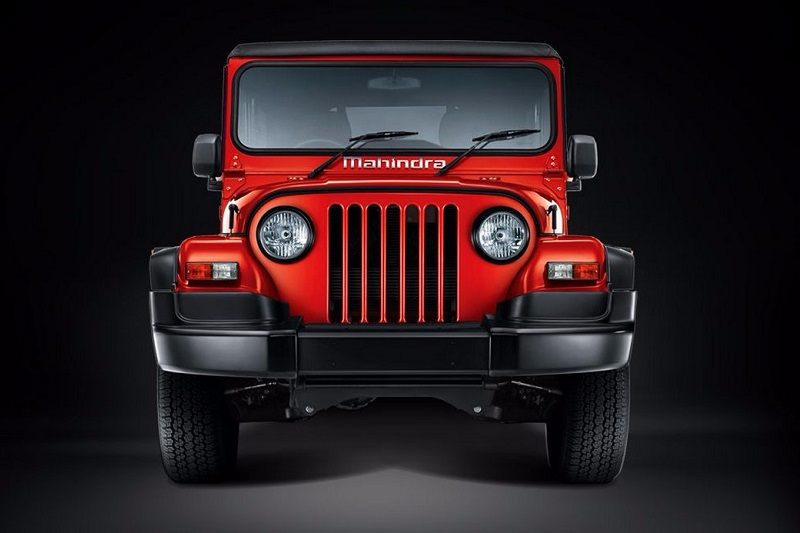 The new Mahindra Thor will be developed on the Thar SUV and will be sold as an off-roader in the U.S market

We informed you earlier that Mahindra is working on the next-generation Mahindra Thar SUV, which is expected to be launched in India in the next couple of years. If media reports are to be believed, Mahindra & Mahindra is also working on a Thar-based off-roader for the U.S market. The report further suggests that the new off-roader could be named Mahindra Thor and will be rolled out from the company’s new production facility in Auburn Hills, Michigan.

In India, Mahindra Thar is sold as a utility vehicle for off-road enthusiasts and is also road legal. On the flip side, the Thor will be launched as UTV (Utility Task Vehicle) in the U.S. The vehicle will be used for recreational or commercial use and won’t be legal for streets, which means it cannot be registered as an on-highway vehicle. With this model, Mahindra will aim at a niche segment that will not bring lot of sales number. Also Read – Upcoming Mahindra SUVs In India

The Mahindra Thor is rumoured to be powered by a new 1.6-litre engine that also powers the SsangYong Tivoli. This engine is Euro VI compliant. For transmission duties, the SUV could get a 5-speed/6-speed manual gearbox which sends the power to all four-wheels via a 4×4 drivetrain. This SUV is developed at Mahindra North America Technical Centre in Detroit.

For people not in known, Mahindra had tried to enter into U.S passenger vehicle segment with its Left hand drive Scorpio-based pik-up. However, legal disputes with dealerships had forced Mahindra to delay its U.S entry. With new product strategy, R&D facility and production plant, Mahindra will finally mark its entry in the U.S and other developed nations. 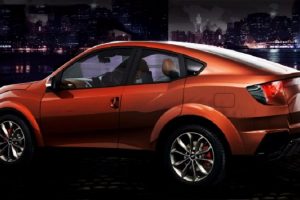 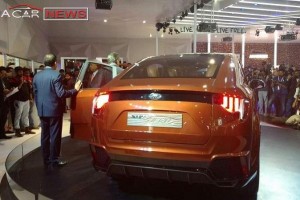 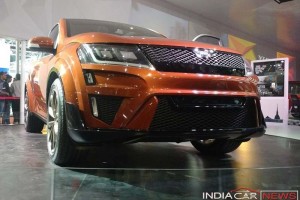 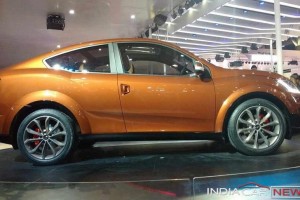 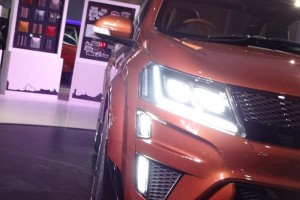 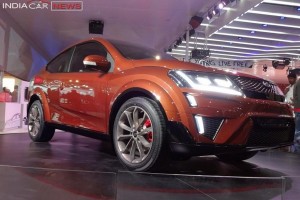 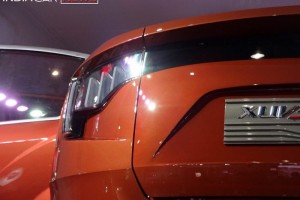 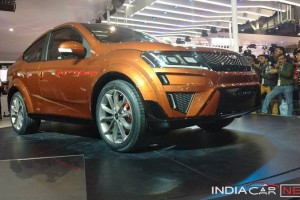 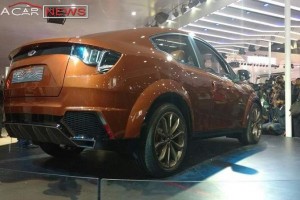 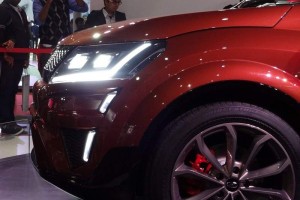 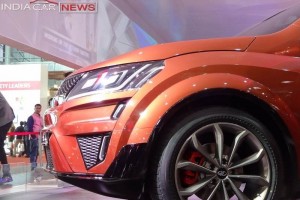 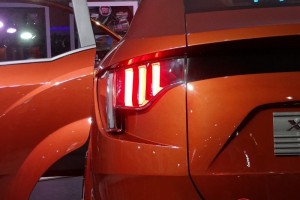