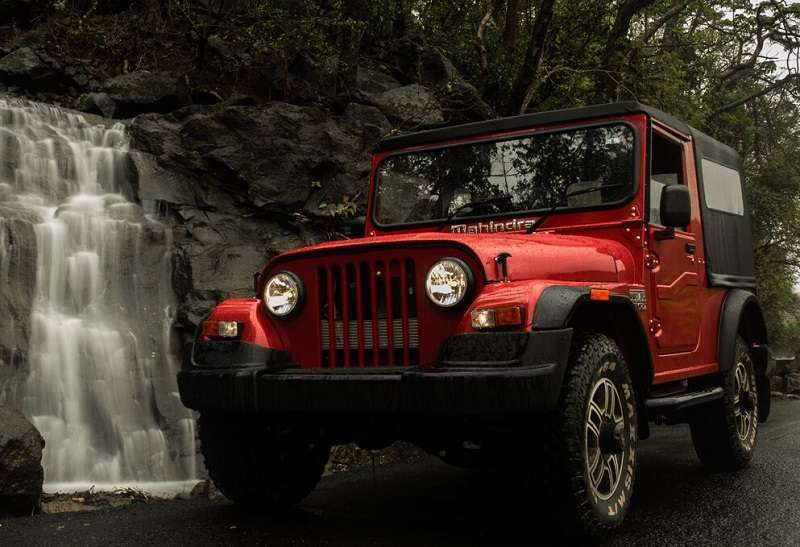 The Mahindra Thar Special Edition will get ABS and different interior package.

The long-awaited new-generation Mahindra Thar is currently going through testing phase. The outgoing model won’t meet the upcoming crash test norms and will be phased out in October 2019. The current-gen model was launched in 2010, which received major facelift in 2015. Before phasing out the existing model, Mahindra is reportedly planning to launch the Final Edition of the Thar. The special edition model will be equipped with ABS (Anti-Lock Braking System), which is missing in the current Thar.

The Mahindra Thar Final or Special Edition is also expected to get new body decals that will help differentiate it from the regular model. It is expected to be offered on the top-spec CRDe engine option. The vehicle is also likely to get different interior package with optional extra bits. Instead of the steel wheels, the Thar Final edition will have a new set of alloy wheels. 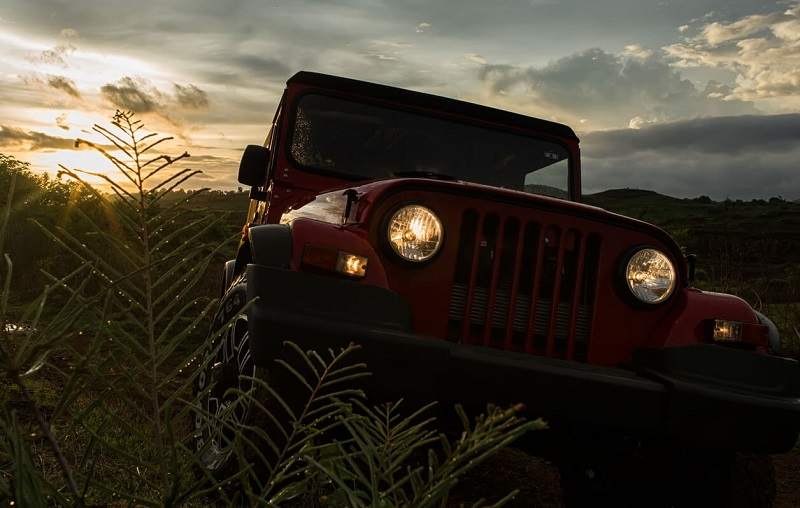 The next-generation Mahindra Thar will grow in size and will be more powerful. Adding to it, the SUV’s engine will be BSVI compliant and will offer higher fuel efficiency. The new model will be based on the GEN3 platform that also underpins the current-gen Scorpio and the TUV300. This platform is strong enough to meet the upcoming safety norms. Also See – New-gen Mahindra Thar interior partially revealed in a new set of images

The next-generation Mahindra Thar will also mark the debut of new 2.0-litre turbo-diesel engine, which will be compliant with BSVI emission norms. To be paired with a new six-speed manual gearbox, this engine will offer around 140bhp of power. This engine will also power the next-generation Scorpio and XUV500 in different states of tunes. The new model will also receive airbags, ABS with EBD, rear parking sensor, seat-belt reminder and speed alert at standard.