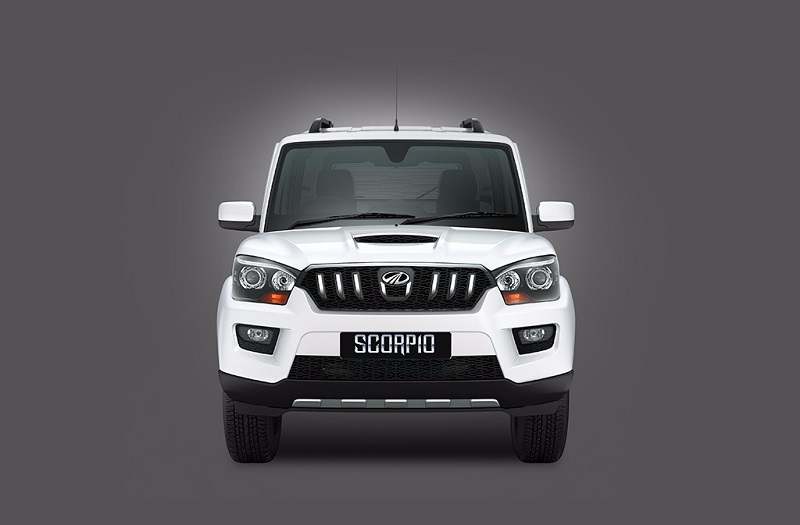 Of all M&M petrol cars planned for the Indian market, Mahindra Scorpio and XUV500 will be among the first ones to be rolled out.

In a bid to reduce its dependence on diesel-engined cars, Mahindra & Mahindra is planning to bring in petrol versions of its entire range. The company’s first petrol vehicle, Mahindra KUV100 was launched earlier this year. The KUV100 features an all-new 1.2-litre, three-cylinder mFALCON petrol engine. The company is reportedly working on more petrol engines under mFALCON family.

Of all M&M petrol cars planned for the Indian market, Mahindra Scorpio and XUV500 will be among the first ones to be rolled out. Speaking to TOI Mahindra & Mahindra’s executive director, Pawan Goenka said that a diesel-only approach may not be good enough. He also revealed that the Mahindra Scorpio and XUV500’s petrol models will be launched this year, while other models will come at a later stage.

Though he didn’t reveal the engine details, we expect both the vehicles to feature a 2.2-litre MPFI turbo petrol mill. The same engine is used for the export model of the Scorpio, and is good for 140bhp around 280Nm. 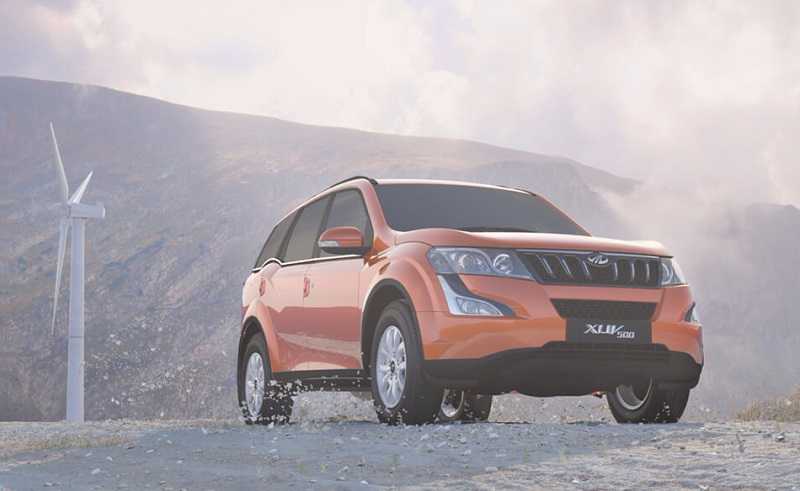 Due to ban on registration of diesel cars in Delhi-NCR, the country’s largest utility vehicle maker had to halt the sales of Scorpio and XUV500. And the sales resumed only after the company rolled out the downsized version of both the vehicles in March 2016.

Now with NGT looking to impose similar ban in other states as well, it has become a necessity for all the carmakers to look for alternative plans. Tata Motors too is planning to bring in the Safari range with downsized VARICOR diesel engine for Delhi and NCR.

Besides the petrol model of the XUV500, the company is also working on the hybrid version of its 7-seater premium SUV that might be launched in 2017.