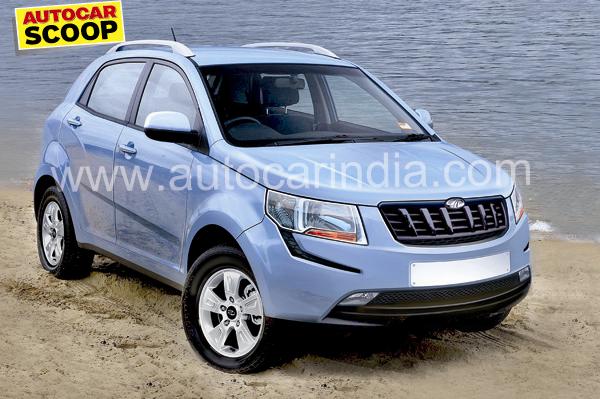 India’s leading utility vehicle manufacturer Mahindra & Mahindra has selected Tamil Nadu as the new venue to set up a new manufacturing unit. An official announcement on the same is likely to be made in June. If media reports to believe, this manufacturing unit will produce the much awaited Mahindra’s compact SUV S101.The Company’s seventh manufacturing unit is likely to start by 2015-15. Mahindra plans to invest Rs. 4,000 crore in the coming 7-8 months for the upcoming products, which will be produced at this facility.

We have been constantly informing you about Mahindra & Mahindra’s plans for the Indian car market, which also includes a mid-size SUV (Codenamed S102), automatic XUV500 and Quanto AMT and others. The Sub-4 metre SUV has already been spotted several times during its test rounds on the Indian roads, and now reports suggest that this model will go on sale by the second half of 2015. It will directly compete against the Ford EcoSport.

The Mahindra S101 is expected to share its design cues with XUV500 and will be sold alongside the Quanto as the entry level sports utility vehicle. Rumors are on rife that Mahindra is also working on a new 1.0-litre turbocharged petrol engine which will power the S101 compact SUV. It will also get the 1.5-litre diesel engine that also powers the Quanto. This engine produces 100bhp and 240Nm of torque. The vehicle is expected to be priced in the range of Rs. 5-8 lakh.