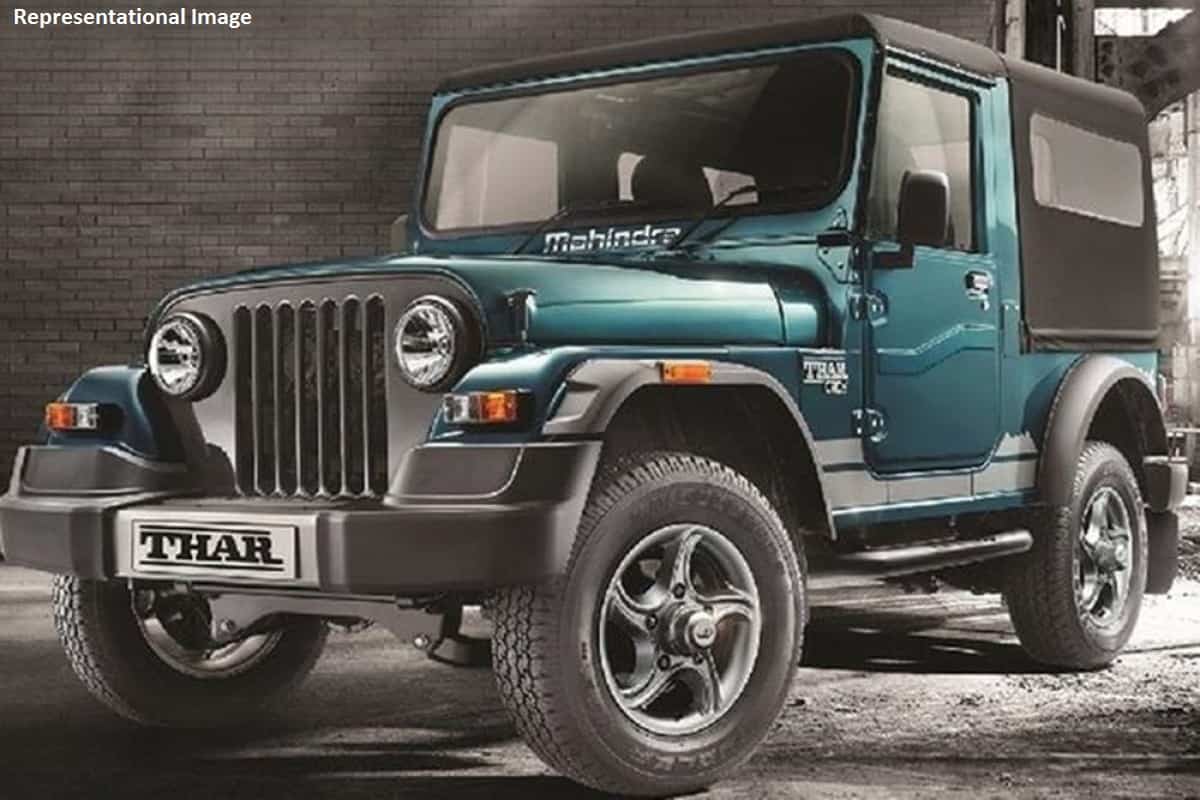 With the arrival of new BSVI emission norms and safety norms, Indian automobile industry has witnessed a massive change in terms of kind of products and engine options. Mahindra & Mahindra, the homegrown UV maker is readying a wide range of new SUVs in the country this year. The company has already launched the upgraded versions of the Bolero SUV, and set to introduce the BSVI compliant XUV500 and the Scorpio.

The homegrown UV maker will launch the new-generation Thar in the mid-2020. It will be based on the new ZEN3 platform, which also underpins the Scorpio. The new model will come with multiple seating options along with factory fitted hardtop version. The new model will receive significantly upgraded interior with modern day features including power windows, Bluetooth telephony function, automatic air-conditioning, etc.

The company will also launch the top-end XUV300 Sportz variant, which will be equipped with the newly developed 1.2-litre, 3-cylinder turbocharged petrol engine. This engine will also power the 2020 Ford EcoSport. This new direct injection, turbocharged gasoline unit churns out 130bhp of power and 230Nm of torque. Power will be transmitted to the front wheels via a 6-speed manual gearbox.

The homegrown automaker is also readying the facelift versions of the TUV300 and the TUV300 Plus. The new models will receive cosmetic design changes and upgraded interior. Powering the upgraded TUV300 will be a 1.5-litre mHawk100 diesel engine producing 100bhp of power.

Mahindra is also developing the next-gen Scorpio and the next-gen XUV500, which will be launched in the first half of 2021. The new models will receive new turbocharged diesel and petrol engines. The next-gen Mahindra XUV500 will be based on the new front-wheel-drive monocoque platform, which will also be used to develop the Ford C-segment SUV. The new models will receive the new 2.0-litre turbocharged diesel and petrol engines.