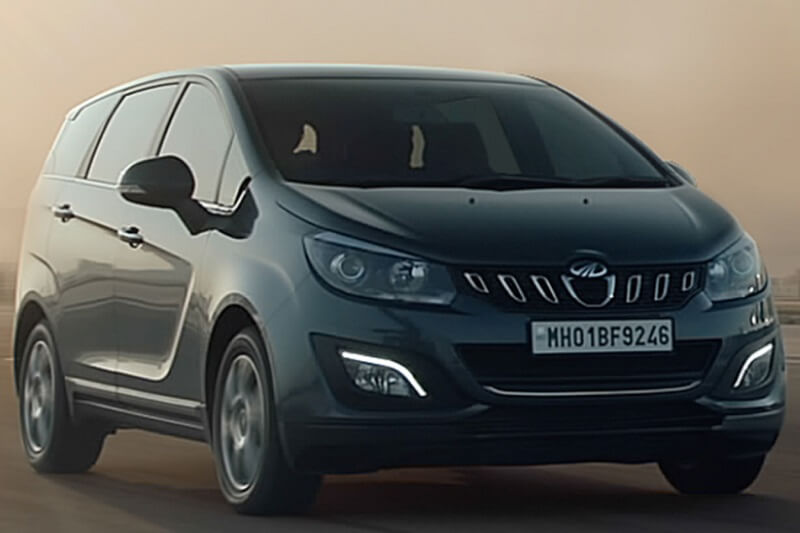 It is expected that the Mahindra Marazzo petrol will be launched in the country in the late 2019.

Mahindra had launched the Marazzo 7-seater MPV last year at an aggressive price tag of Rs 9.99 lakh. The MPV has been doing decent numbers for the homegrown UV maker. The Mahindra Marazzo is only available in diesel version. The rising demand for petrol powered cars and the negative sentiment towards diesel cars have forced automakers to shift their priorities. Adding to it, the upcoming BS6 emission norms will further increase the prices of diesel cars in India. 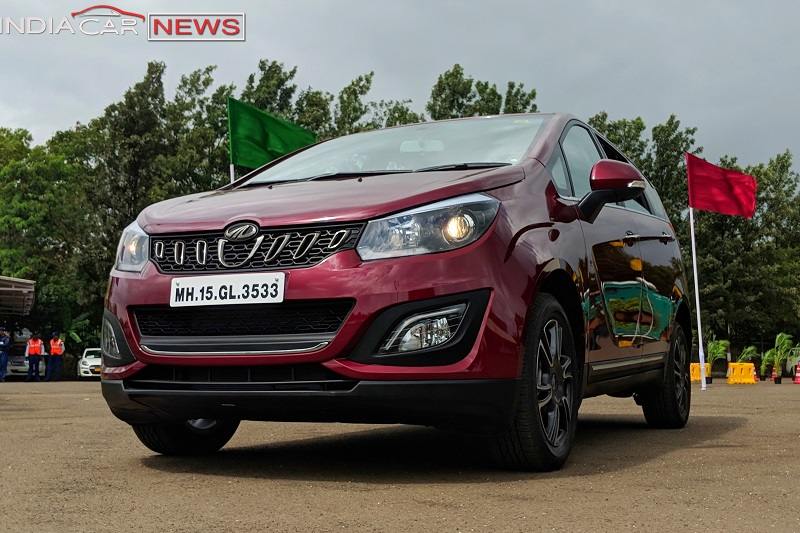 Mahindra is working on a range of new petrol engines ranging from 1.2-litre petrol to 2.0-litre turbocharged. The 1.2-litre T-GDI engine is already in the market and powers the XUV300. It is expected that the Marazzo will receive the new 1.5-litre turbocharged petrol engine that is likely to produce around 120bhp of power and over 200Nm of torque. The petrol version of the MPV will offer better refinement and NVH levels. The current Mahindra Marazzo is powered by a 1.5-litre diesel engine that is capable of producing 120bhp of power and 300Nm of torque. Power is transmitted to the front wheels via a 6-speed manual gearbox. It is claimed to return a fuel efficiency of 17.6kmpl. Also See – Mahindra Marazzo misses out on these 5 important features

Not just the new petrol engines, Mahindra is also developing an all-new 2.0-litre turbocharged diesel engine. This BS6 engine will power the next-gen Thar, the Scorpio and the XUV500. Adding to it, all Mahindra cars will receive petrol engine options from 2020 in India. Mahindra has confirmed that it will continue to sell diesel cars post 2020 in the market.