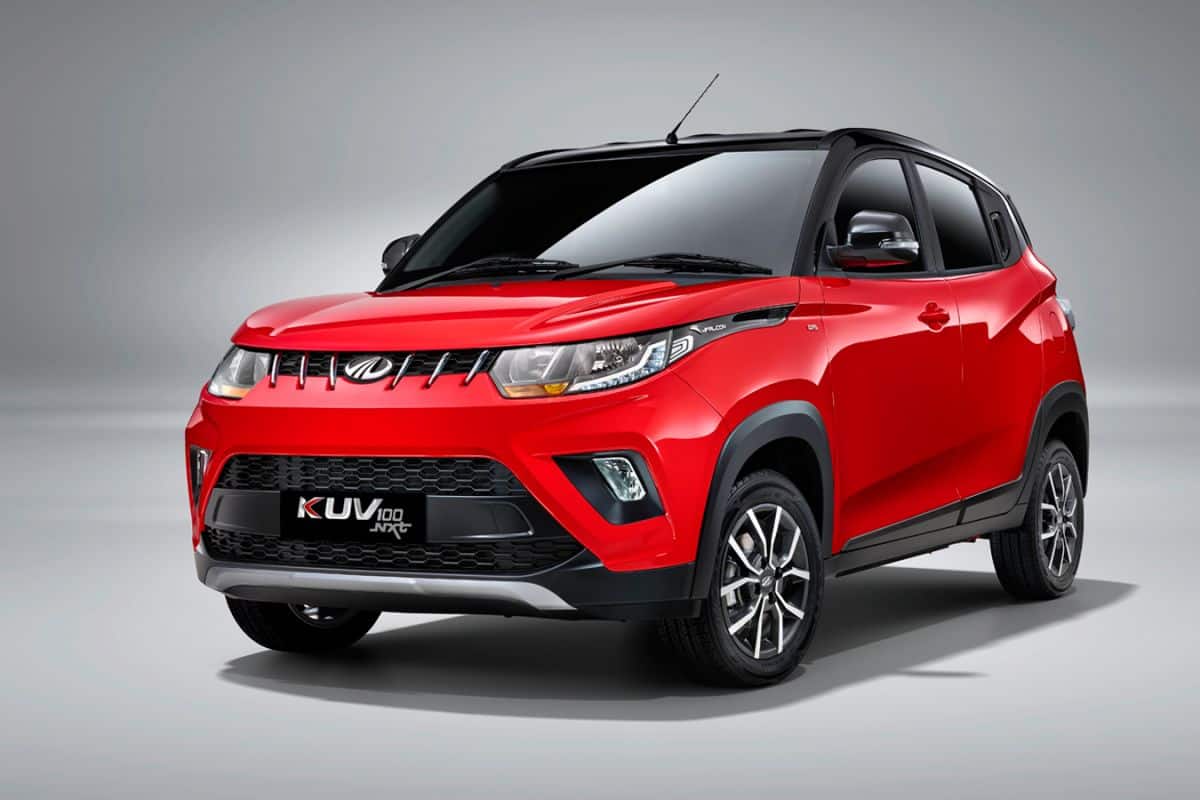 The Mahindra eKUV100, the electric mini SUV from the home-grown carmaker, will see a release in the next quarter – i.e. between April-June, 2020. The model will be priced under Rs 9 lakh (ex-showroom). The information has been confirmed by Managing Director and CEO, Mahindra & Mahindra, Pawan Goenka. Read – Mahindra XUV300 Electric SUV To Debut At 2020 Auto Expo

First previewed at the 2018 Auto Expo, the Mahindra eKUV100 will be the one of the most affordable electric vehicles in the country. It will put up against the Tata Tigor EV that costs Rs 9.99 lakh.

For power, the Mahindra eKUV100 will use a 40kW electric pushing out power close to 53bhp and a peak torque of 120Nm. Power will be transmitted to the front wheels via a single-speed gearbox. Packed with a 15.9 kWh lithium-ion battery, the electric mini SUV will offer a range of 120km on a single charge. The electric iteration of the Mahindra KUV100 is likely to support both standard power socket charging and fast charging. Read – Mahindra XUV400 SUV Could Be Mahindra-Ford JV’s First Model

Visually, the electric mini SUV will look similar to its petrol counterpart. Though, the production version of the vehicle might see minor design changes such as a new grille and revised headlamps and taillamps. Interior layout of the Mahindra eKUV100 will be exactly similar to the regular model. It’s likely to receive a larger infotainment unit and a digital instrument console.