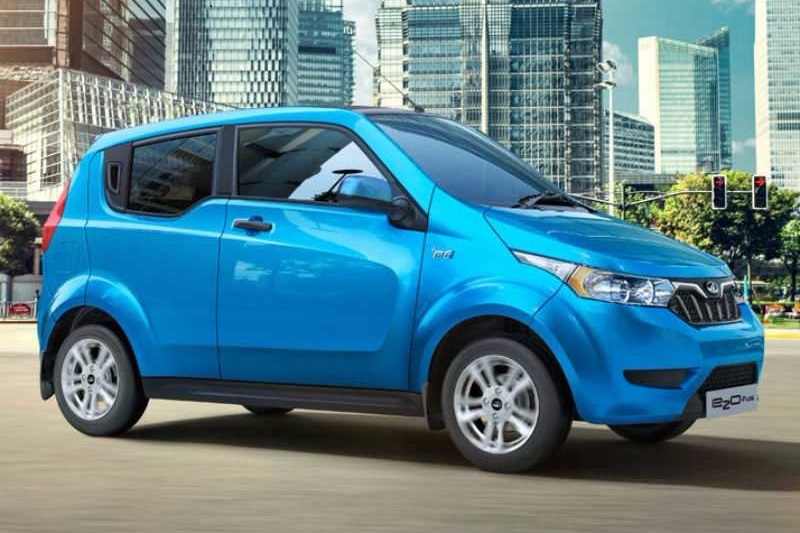 Mahindra plans to collaborate with centre & state governments, municipal bodies and other private firms in setting up a concrete infrastructure that supports EVs.

In tandem with Indian government’s mass shift to electric vehicles by 2030, Mahindra Electric has announced its plans to invest in manufacturing and building infrastructure to support EVs like setting up more charging stations etc. Mahindra Group’s electric vehicle development and manufacturing division not only plans to boost production and expand charging infrastructure, but a part of the investments will be used in developing new high-end electric units, motor controllers, battery technology and system integration under the new initiative which Mahindra has christened ‘EV 2.0’.

Under the government’s Niti Aayog plan, itenvisagesuse of EVs for private use and for public shared utility. Currently, Mahindra is the only carmaker in India to manufacture electric vehicles under a segregate entity that focuses on the development and production of EVs. While other manufacturers are keen on hybrid technology, the government on the other hand is foreseeing adoption of electric mobility across the country by 2030. Read – Government Plans To Shift To EVs By 2030

Benefitting from the current scenario, Mahindra has rolled out the EV 2.0 initiative that will aim at developing new-age technology to be used in EVs such as higher speeds, connected in-cabin tech and longer range. EVs with 380v and 650v battery capacity, as claimed by the company will be able to attain 200kmph of top speed and offer a range of up to 400kms.

Mahindra plans to collaborate with centre & state governments, municipal bodies and other private firms in setting up a concrete infrastructure that supports EVs. Additionally, the company has chalked out a plan that includes products for the smaller towns.

The company will seek help from its South Korean subsidiary, SsangYong, for developing EV technology and ramping up production at its manufacturing facility in Chakan. In the meanwhile, Mahindra has two EV products in the pipeline including the three-wheeler or eRikshaw and an electric bus that will use a 650v battery. The company currently offers e20 Plus hatchback, eSupro commercial van and e-Verito sedan in its electric portfolio.In a bid to facilitate easier registrations, charging stations and a well-equipped R&D for EVs, Mahindra seeks aide from the government of India to materialize its ambitious plan.