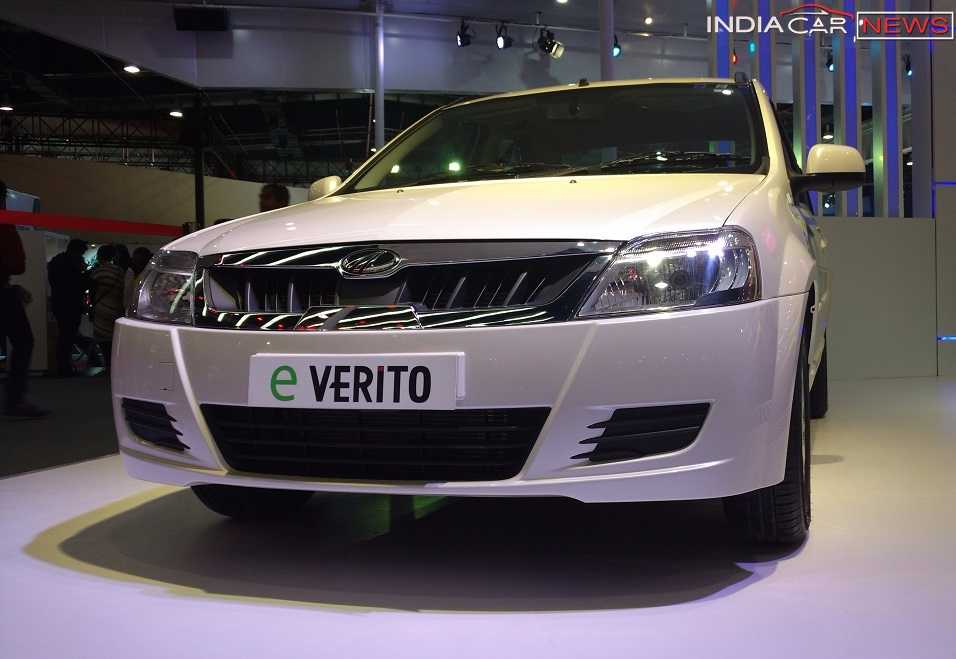 Similar to the regular model, the Mahindra e-Verito electric sedan is made available in three trim levels – D2, D4 and D6.

Mahindra & Mahindra has finally launched the much-awaited Mahindra e Verito electric sedan in India at a starting price of Rs 9.50 lakh (ex-showroom, Delhi). Initially, the e Verito will be made available in Delhi only. The vehicle will be launched in other cities later on. When compared to other Mahindra cars, the e-Verito took a longer time to go into production and that is primarily due to uninspiring sales of the regular Verito model. For people not in the know, the Mahindra e-Verito first broke cover as a concept at the Delhi Auto Expo in 2014.

Similar to the regular Verito, the electric version of the sedan is made available in three trims – D2, D4 and D6. The Mahindra e Verito electric sedan derives its power from a 72V, 3-phase electric motor that produces a maximum power of 40bhp and a peak torque of 91Nm. The new Mahindra electric car is capable to cover 110kms on a single charge, which is quite enough for daily driving purpose.

Check Out – A Complete List of Upcoming Mahindra Cars in India 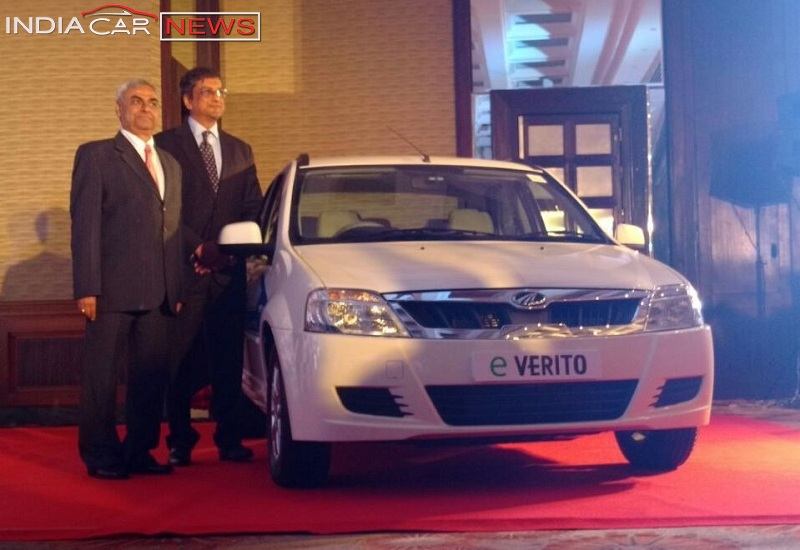 The car’s electric motor takes around 8 hours to get fully-charged in regular mode and about 90 minutes via fast charge mode. The ‘fast charge’ mode is available only on the D6 variant of the car. The Mahindra e-Verito Electric is claimed to attain a top speed of 86kmph. Besides the new electric powertrain, the vehicle receives minor interior updates along with low resistance tyres. The car also gets special moniker or stickers that differentiate it from its regular counterpart.