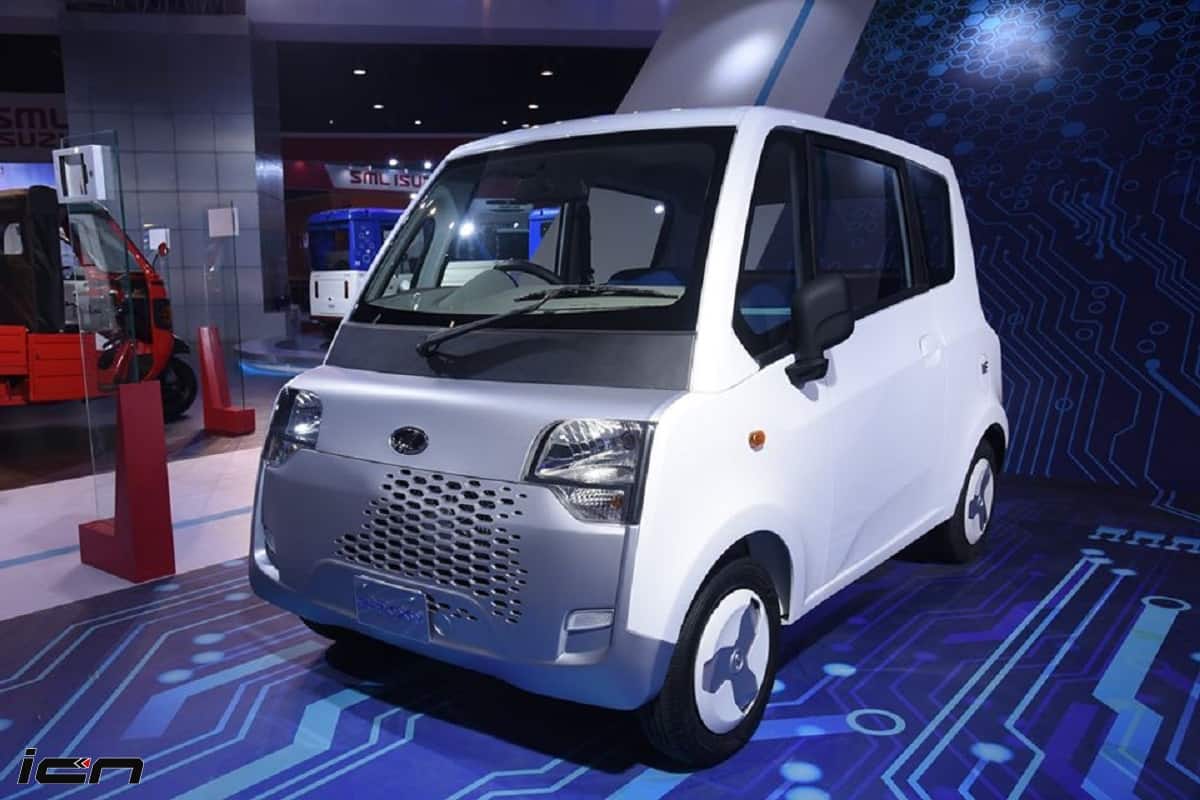 Mahindra Electric recently confirmed its plan to launch three new electric vehicles in financial year 2020-21. The Mahindra Atom, the electric quadricycle, is one of the new upcoming EVs that will see a release in the fourth quarter of this year. Ahead of its official launch, the carmaker has reveled key features of the Atom electric via a teaser video. The model is claimed to offer “extra interior space” with “maximum comfort” and “easy luggage loading”.

Previewed at the 2020 Auto Expo, the Mahindra Atom electric carries tall stance with large glasses and safe enclosure. Some of its interesting design bits include clear-lens headlamps, reflector strips on the front and rear bumper, a large windshield, body coloured ORVMs, bold side creases and triple-pod taillamps. The Atom has 2-door configuration and capacity to accommodate 4 passengers including the driver.  There is one seat in the front row and a bench seat at the rear.

Powertrain system is likely to include a 15kW electric motor and a lithium ion battery pack. Similar to its concept, the production-ready version might be offered with a swappable battery pack mounted in the rear. The Mahindra Atom electric will offer a maximum speed of 70kmph. Its battery is likely to take 4 hours to get fully charged.  The Atom will be equipped with an advanced thermal management system for batteries. Read – New-Gen Mahindra XUV500, Scorpio Confirmed Launch Details Out

The Mahindra Atom will be the first electric quadricycle in the country. With Bajaj Qute in its sight, it’s estimated to be priced around Rs 3 lakh (ex-showroom). If launched at this price point, it will be one of the most affordable electric cars in India. The Atom is a low-voltage electric vehicle that will be manufactured at the company’s Hyderabad facility.

More details about the Atom electric quadricycle are likely to be revealed in coming months. Stay tuned to IndiaCarNews.