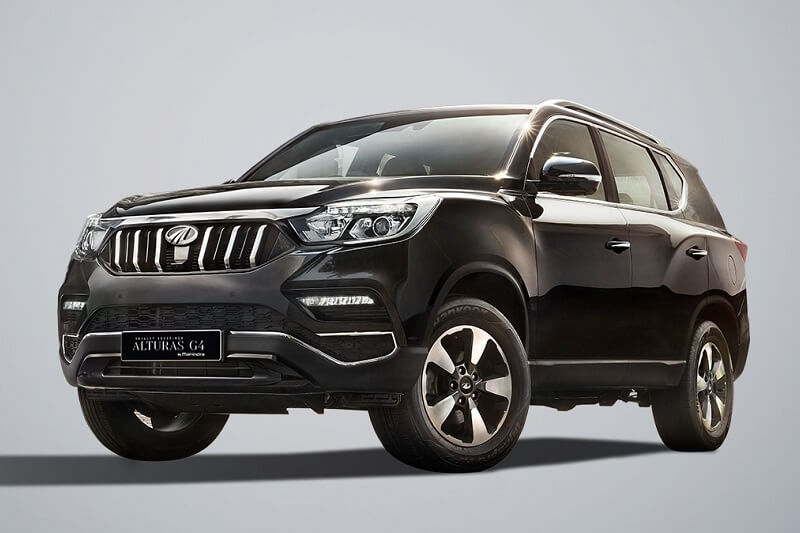 Here’re 5 interesting facts you should know about the all-new Mahindra Alturas SUV.

Mahindra & Mahindra has finally rolled out its much-awaited premium SUV – Alturas G4 – in the Indian market. While the entry-level G4 2WD variant has been priced at 26.95 Rs, the full-loaded G4 4WD model costs Rs 29.95 lakh (all, ex-showroom Delhi). In the premium 7-seater SUV space, the Mahindra Alturas G4 takes head-to-head against the Toyota Fortuner and Ford Endeavour. Here’re 5 interesting facts you should know about the all-new Mahindra Alturas SUV.

The Mahindra Alturas G4 is basically re-badged version of the fourth-generation SsangYong Rexton G4 that’s retailed in select global markets. The home-grown carmaker, however, has made some changes to the design of the SUV to give it a familiar look. The SUV gets a new chromed grille with vertically slated grille and slightly revised front bumper. Read: Mahindra Alturas Vs Toyota Fortuner 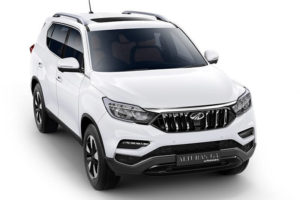 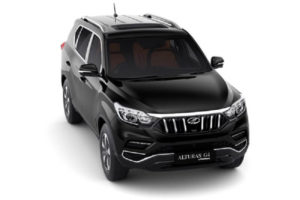 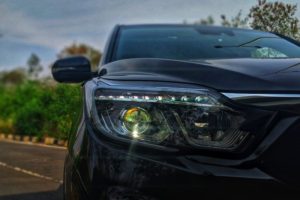 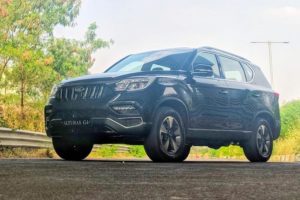 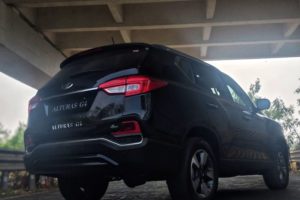 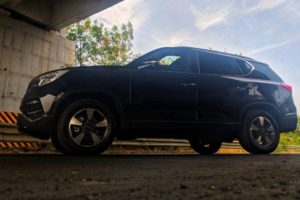 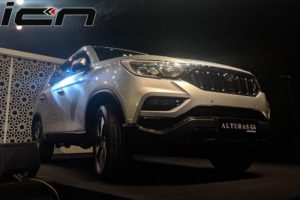 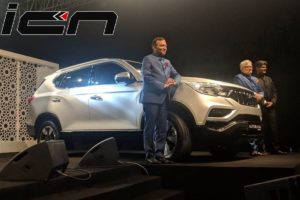 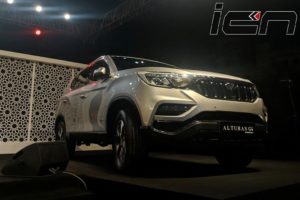 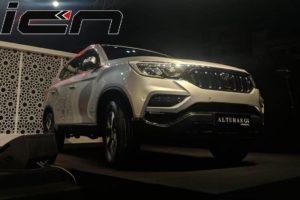 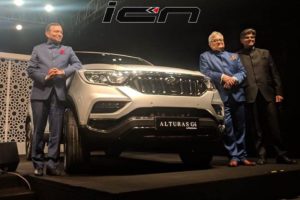 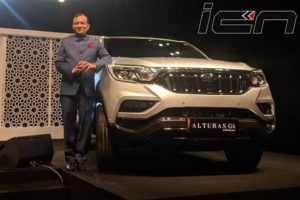 In the company’s Indian product lineup, the Mahindra Alturas G4 has been positioned above the XUV500. Interestingly, it’s Mahindra’s most expensive flagship SUV in the country. That means, the Alturas is the most advanced and feature-laden vehicle from the home-grown carmaker. Read – Mahindra Marazzo To Get Expensive Soon 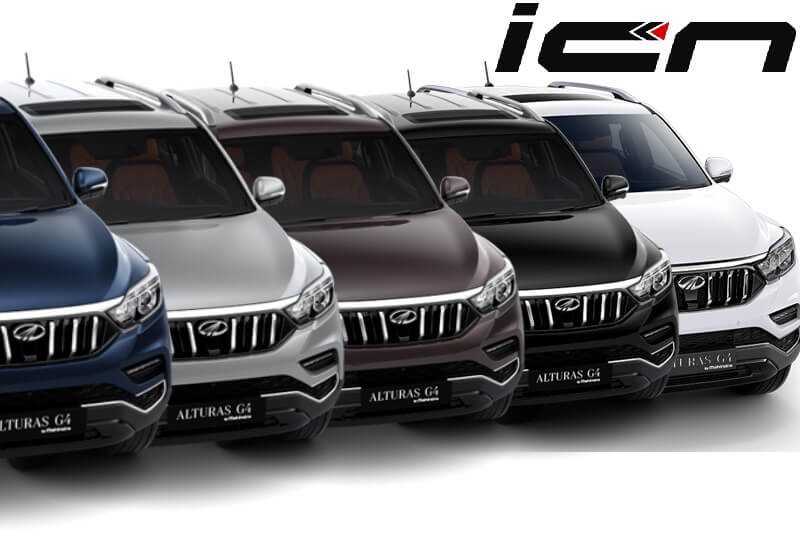 4. Interior Is Similar To Global Rexton