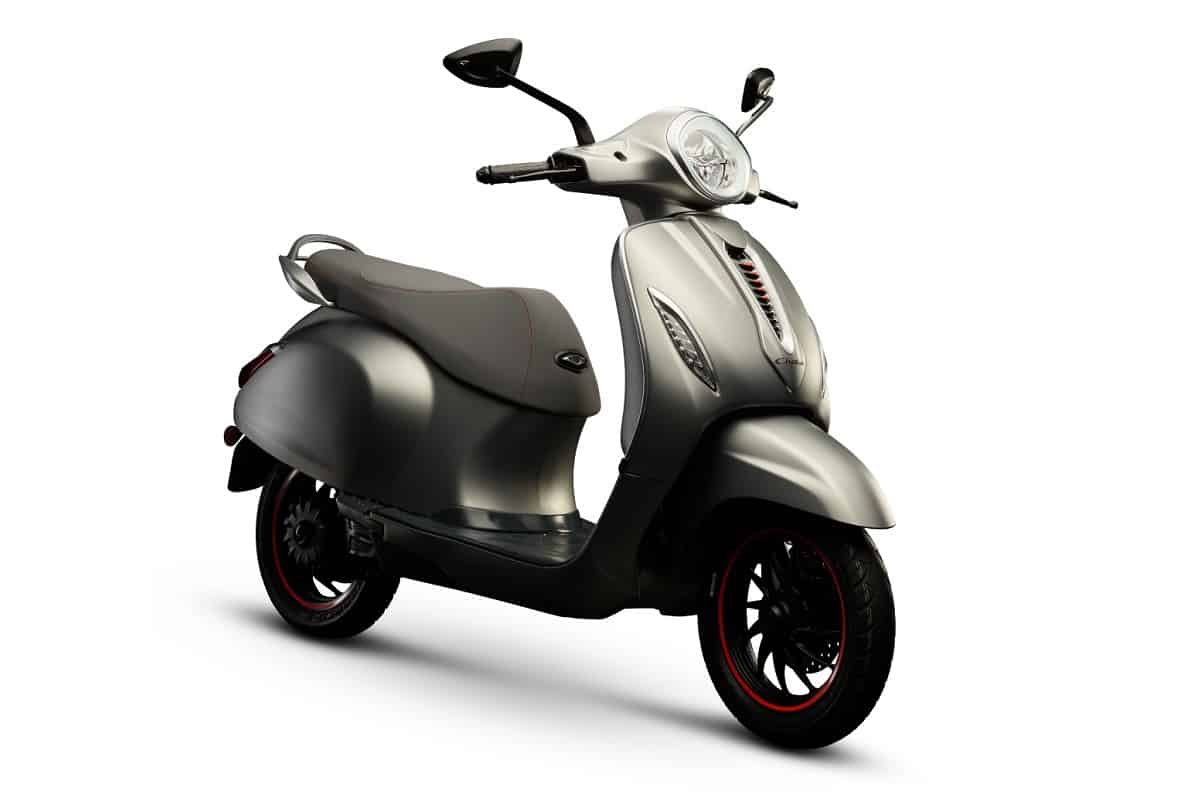 Bajaj Auto recently launched its first electric scooter Chetak in the country. Initially, the electric scooter has been made available in Pune and Bengaluru in two variants – Urbane and Premium. While the base model costs Rs 1 lakh, the top-end variant is priced Rs 1.15 lakh (ex-showroom). The Bajaj Chetak electric scooter will also be launched in major metro cities including Delhi, Mumbai and Chennai.

The all-new Bajaj Chetak will be retailed via KTM dealerships. The electric scooter can be booked only via the company’s website by paying a sum of Rs 2,000. Deliveries will be commenced in February. The bikemaker has revealed the Pune and Begaluru dealership locations for the Chetak electric scooter.

The new electric scooter from Bajaj comes fitted with a 4kW electric motor and a lithium-ion battery pack, which is IP67-certified. It delivers a claimed torque of 16Nm and a top speed of around 60kmph. Read: Bajaj Chetak Urbane Vs Premium – Differences

The new Chetak offers a range of 95km in Eco and 85km in Sport. Its battery pack can be charged via a standard 5 ampere power socket in 5 hours or an in-built charge. Bajaj is also offering a home-charging station facility at a ‘nominal cost’.