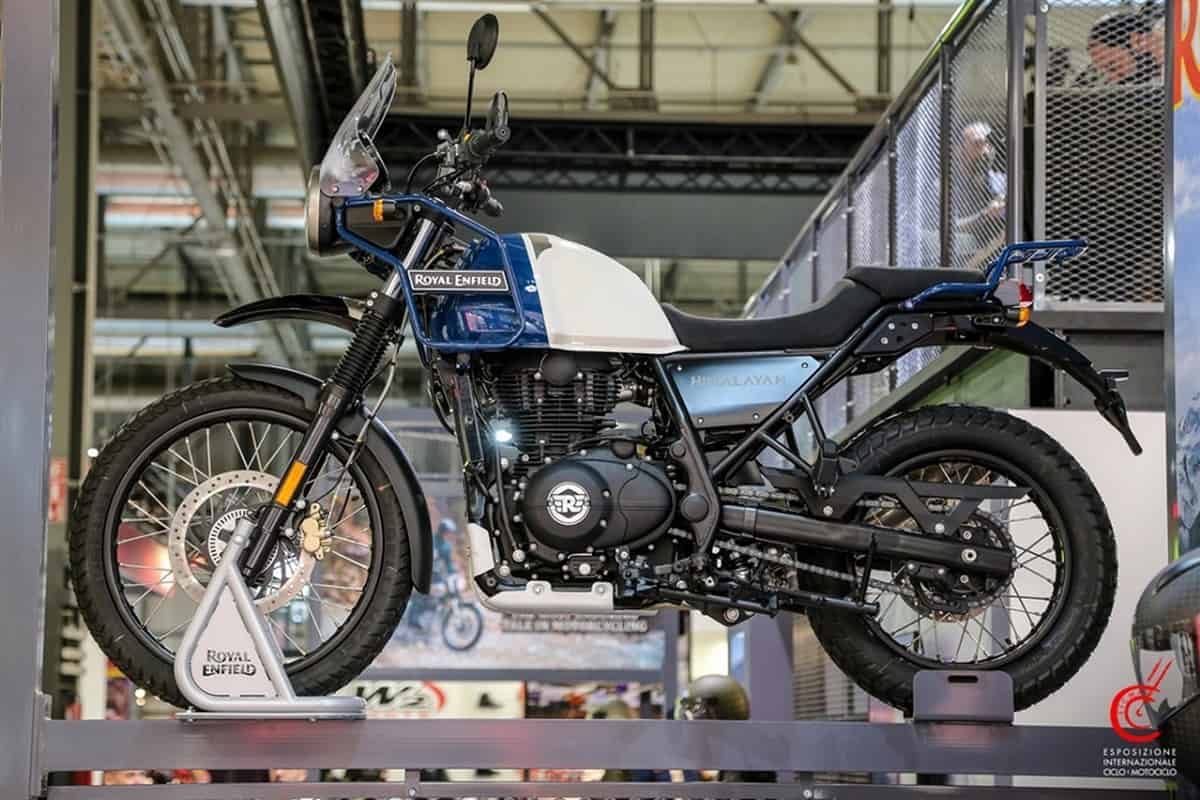 Royal Enfield has a handful of new models for the Indian market. The bikemaker is ready to launch the all-new RE Meteor post lockdown that will followed by the new-generation RE Classic 350 and Bullet 350. Reports suggest that the company is also working on a 650cc scrambler motorcycle that might be priced lower than the existing 650 twins.

According to a latest media report, the Chennai based bikemaker is also working on a new variant of the Himalayan adventure bike. The new Royal Enfield Himalayan version will be lighter and more affordable than the existing model. At present, the adventure motorcycle comes in the price range of Rs 1.86 lakh – Rs 1.91 lakh (ex-showroom). Its kerb weight stands at 199kg, thus making it heavier than the KTM 390 Adventure and BMW G310 GS.

The report further suggests that the new RE Himalayan variant might be offered with the smaller 250cc capacity engine. Recently, a test mule of RE 250cc motorcycle was spotted testing. Design and styling of the prototype seems inspired by the Triumph Street Twin. Compared to the existing RE bikes, the new one appears slimmer and lower.

Rumour has it the new 250cc RE bike might be sold under the Explorer brand. It’s likely to hit showrooms sometime next year. The bikemaker is also planning to offer Bluetooth connectivity and navigation system to its upcoming motorcycles including the RE Meteor. The smartphone connectivity, LED display for turn-by-turn navigation might also be offered on the new RE bikes.