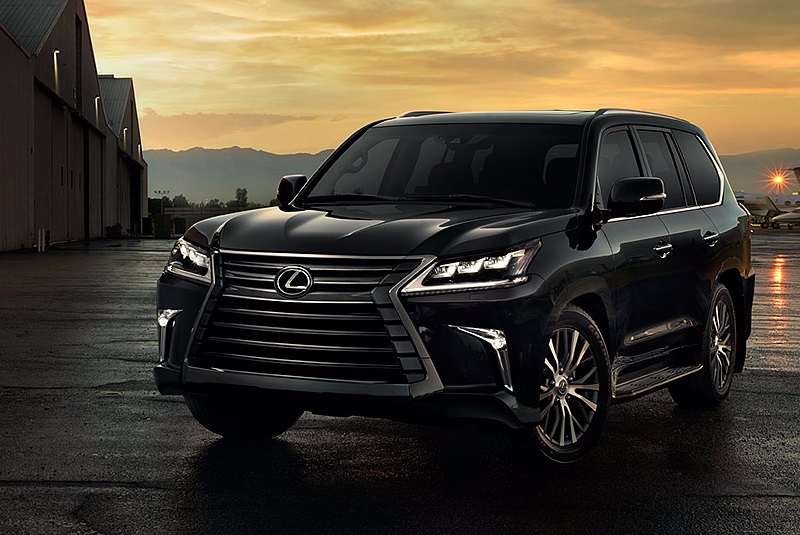 After launching the RX and ES, Lexus, the luxury carmaker today officially revealed the price of its flagship SUV – LX 450d – in India. Set to be flagship model in the company’s lineup, the Lexus LX 450d is retailed at a whopping price of Rs 2.32 crores (ex-showroom Delhi). Based on Toyota Land Cruiser LC200, the new SUV cost Rs 1 crore more than the former.

This SUV is currently available in single version – 450d diesel only. This model is powered by the same 1VD-FTV 4.5-litre V8 diesel engine that also powers the Toyota Land Cruiser 200. It is capable of producing a maximum power output of 261.35bhp at 3,400rpm and a peak torque of 650Nm between 1,600rpm to 2,600rpm. Power will be transmitted to all 4 wheels via a 6-speed automatic gearbox and Toyota’s full-time 4WD system. This model is claimed to have a fuel efficiency of 9.6kmpl. Read More – Lexus RX450h hybrid SUV Price & Other Details

Initially, the company has introduced the diesel-only version of the LX. However, Lexus is also planning to introduce the seven-seat LX570 equipped with a 5.7-litre V8 petrol engine. The Lexus LX 450d is basically the third model in the Lexus lineup in the country. The company is already selling the Camry hybrid based ES300h sedan the RX450h hybrid mid-sized luxury SUV. At Rs 2.32 crore, the Lexus LX450d rivals the Range Rover SDV8 Autobiography, which is priced at Rs 2.27 crore (ex-showroom Delhi).