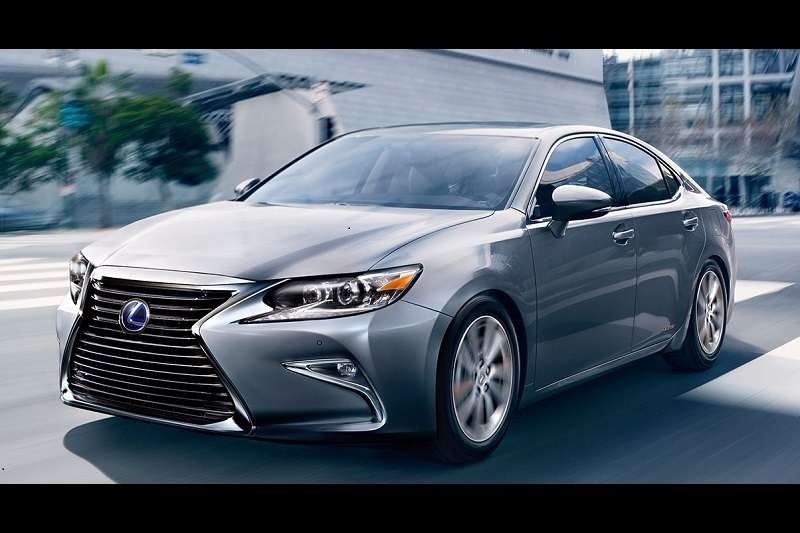 In India, the Lexus ES300h is estimated to be priced between Rs 80 lakh to Rs 1 crore (ex-showroom).

The much-awaited Lexus luxury brand has finally entered the Indian market with the launch of the Lexus ES300h and the RX 450h. The entry-level ES300h sedan is priced at Rs 55.27 lakh (ex-showroom, Delhi) and the bookings for the car have already started across India. Toyota’s luxury brand, Lexus’ first dealership will be opened in Mumbai, followed by other metro cities including once in Bangalore and two in New Delhi. While Toyota and Lexus will have separate dealerships, they will share same service network with different bays for both brands.

The ES300h will take on mid-sized luxury cars including Mercedes-Benz E-Class, Audi A7, BMW 5 Series and the Volvo S90. It is also the only hybrid car in its league. The new models come to India through CBU route from Toyota’s homeland Japan. These CBU units miss out on the navigation system as these come devoid of India maps configuration. Since Lexus models are routed to India from Japan, these come equipped with similar options akin to the Japanese models. Read – Lexus RX 450h – All You Need To Know 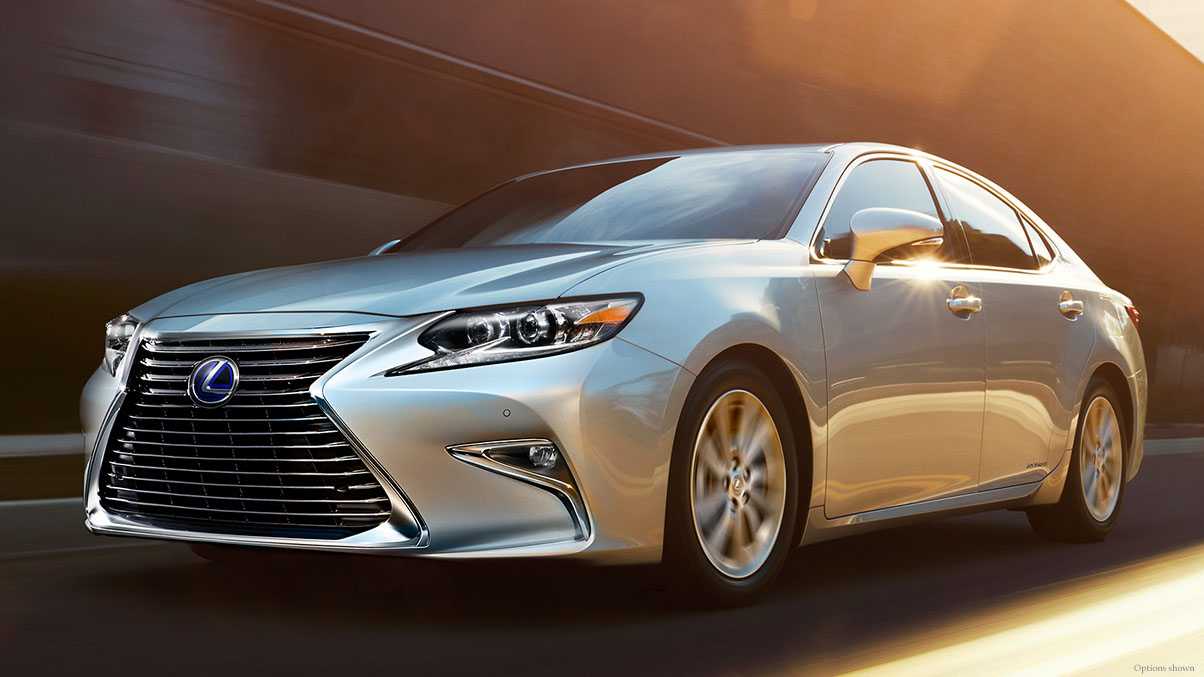 To start with operations, Lexus brings two SUVs and one premium sedan. The ES300h sedan is based on the Camry and is powered by the same 2.5-litre petrol engine coupled to an electric motor. Power is transmitted to the wheels via a CVT automatic gearbox.

Positioned below RX450h and LX models in Lexus range, the premium sedan comes is priced relatively low than its larger sibling. Launched as a mid-sized luxury sedan, the ES300h is priced at Rs 55.27 lakh (ex-showroom Delhi). Read – Lexus Cars In India – Hybrid Cars To Come First

Sharing comprehensive underpinnings with Camry, the ES300h also get the same 2.5-litre petrol engine and the electric motor linked to a CVT gearbox for transmitting power. The engine produces a collective power of 200bhp with the hybrid powertrain.

Lexus has launched the 2017 version of the ES300h, which gets subtle design changes and features upgrades. The vehicle gets lots of safety, entertainment and infotainment system. Talking about design, the sedan gets signature Lexus spindle grille, double barrel projector headlamps with integrated LED DRLs, round LED foglamps with chrome hook elements and aggressive bumper. Other design elements include panoramic sunroof, L-themed tail-lamps, etc.

Dimensionally, the sedan is 4,910mm in length, 1,821mm in width and 1,450mm in height and has a wheelbase of 2,819mm. The larger wheelbase ensures spacious cabin. Cabin is bestowed with leather upholstery and wood panels, giving a premium feel. The front heated seats are wrapped in leather while the rear gets bench arrangement to accommodate 3 adults comfortably. It is equipped with Enform infotainment system with navigation, multi-functional steering wheel, Mark Levinson audio system with 15 speakers and others.