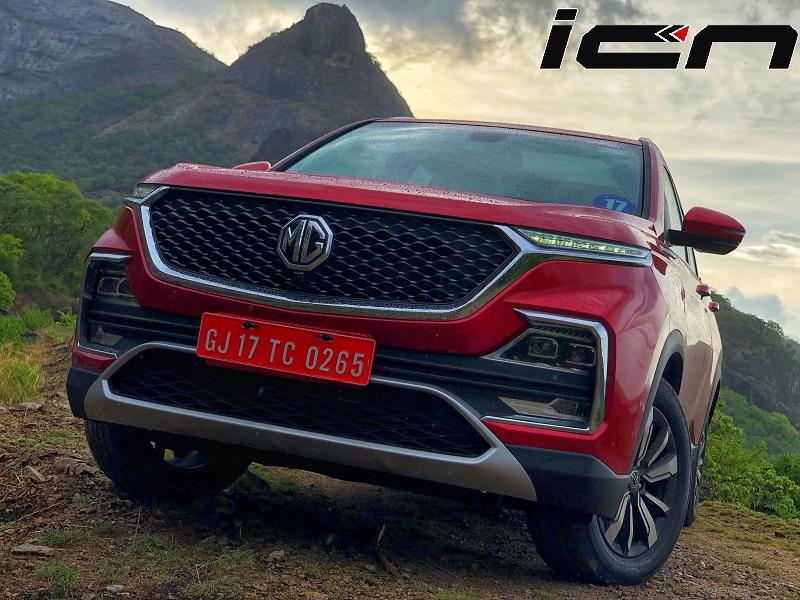 MG Hector, the first product from the British carmaker for India, has finally been launched at a starting price of Rs 12.18 lakh (ex-showroom). These are introductory prices and will be offered to limited number of customers. The company is also offering a 5 year unlimited warranty and road side assistance. Just so you know, the carmaker has received 10,000 bookings of the car even before its price reveal. The SUV model lineup comes in four trims – Style, Super, Smart and Sharp – packed with petrol, petrol hybrid and diesel powertrain options. Touted as India’s first connected SUV, the MG Hector will take on directly on the Jeep Compass, Tata Harrier and Hyundai Tucson.

As mentioned above, the MG Hector comes with an option of two petrol engines and one diesel engine. The  petrol mill is a 1.5-litre, 4-cylinder unit that’s good for  141bhp and 250Nm of torque.  The petrol hybrid model too has the same engine, albeit with a 48V electric battery pack thus making it a mild hybrid version. The electric motor provides torque assist to the engine at lower RPMs, so to reduce the turbo lag. While the petrol hybrid model can only be opted with a 6-speed manual gearbox, the non-hybrid version is available with a dual-clutch automatic transmission as well. Read – MG Hector Vs Tata Harrier

The MG Hector diesel model has the same 2.0-litre multijet unit that powers the Jeep Compass. Mated to a 6-speed manual gearbox, this engine is good for 168bhp and 250Nm. There is no automatic on offer with the diesel version as of now. 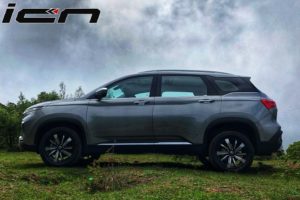 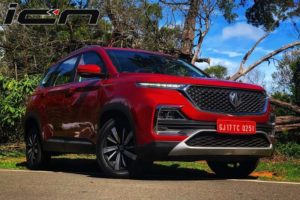 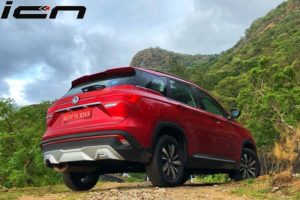 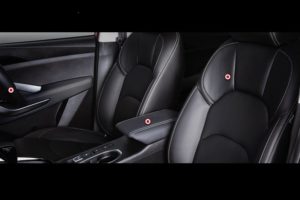 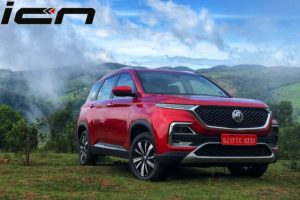 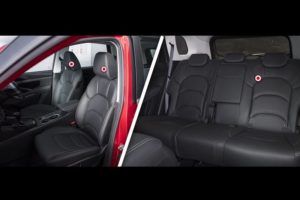 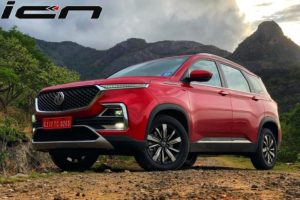 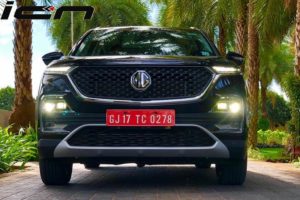 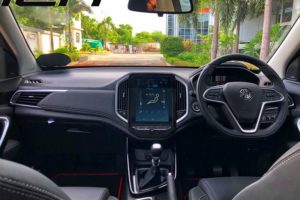 What makes the MG Hector a connected car is its infotainment system – i-Smart – that supports both the voice and app commands. You can literally perform almost all the actions using its app or voice assist including opening and closing the sunroof, setting the temperature on the AC, rolling the windows up and down, play your favourite music,  etc. Interestingly, you can turn the Hector’s engine on and off from anywhere using the MG application if you opt the petrol DCT version.  The reason it’s called the ‘Internet car’ is the fact that it comes with a 4G-enabled M2M Airtel sim that keeps it connected to the internet all the time.  It also gets a vertically positioned full-HD 10.4-inch touch-screen display. Read – MG Hector 7-Seater SUV Coming Soon