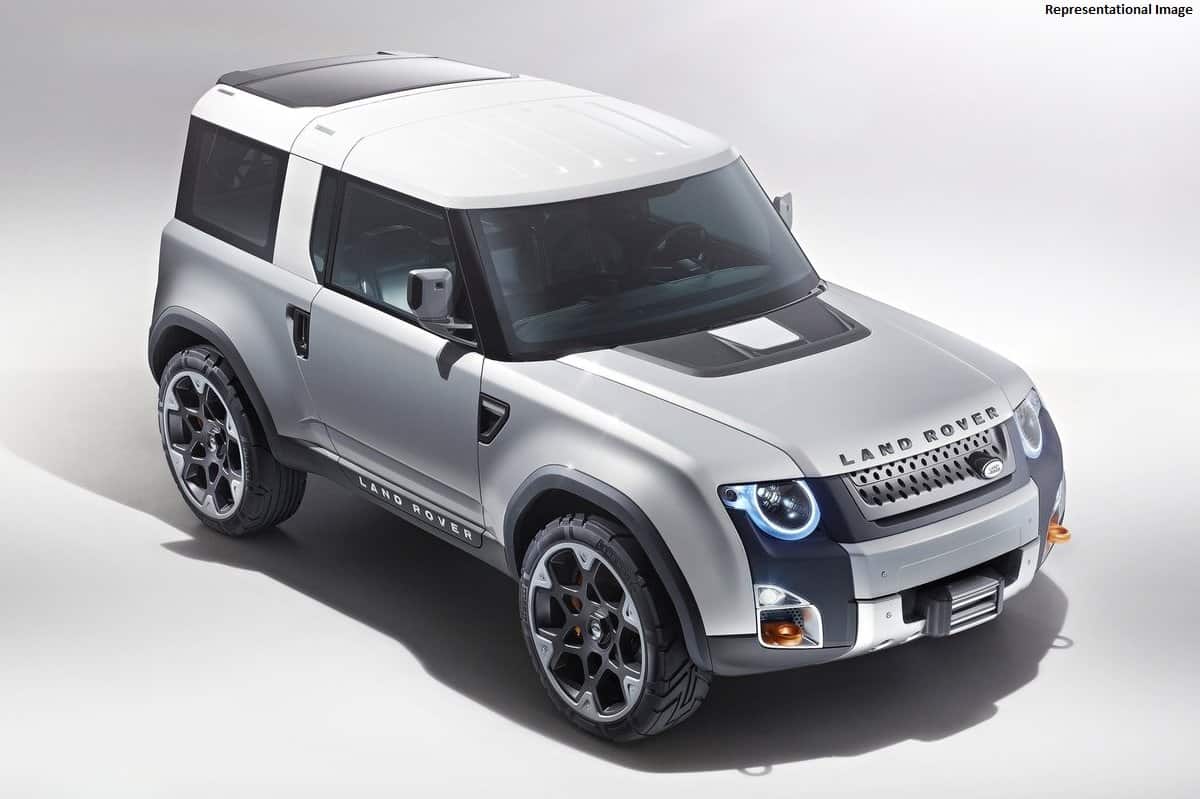 Land Rover is working on a small and more affordable SUV (codenamed L860) that’s expected to hit roads sometime in 2021. In the company’s product lineup, the new affordable SUV will be positioned below the Land Rover Discovery Sport.

The Omega-Arc (Optimal Modular Efficient Global Advanced Architecture) platform is composed of high-strength steels that improve its crash safety quotient. It’s not only compatible to AWD (all-wheel-drive) system, but can be configured with a battery pack in the floor bed for an electric powertrain.

Talking about Land Rover L860, the small SUV is likely to come with a 1.5L, 3-cylinder turbocharged engine along with a plug-in hybrid variation. Design and styling of the vehicle might be inspired by the Land Rover’s larger Defender model. Check Out – All-New Land Rover Defender Pictures & Details

Compared to the Tata Harrier, the new Land Rover small SUV will have more comfort and safety features to offer. Its mechanical setup will also be better than the Harrier. The new SUV will come with a Land Rover-specific front suspension unit and a more refined front subframe.