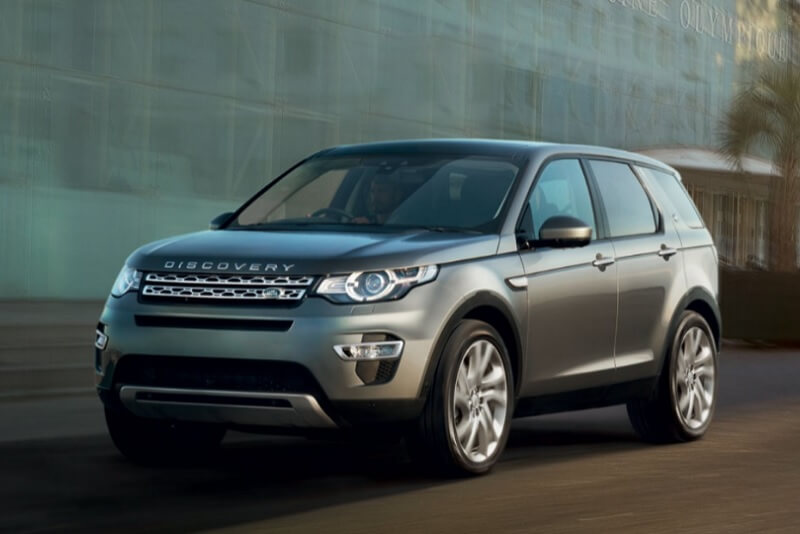 Available only on the HSE variant, the Land Rover Discovery Sport petrol derives its power from a 2.0-litre turbocharged mill

Jaguar Land Rover, Tata Motors-owned British Luxury car marque, today launched the Land Rover Discovery Sport petrol in India at Rs 56.60 lakh (ex-showroom, Delhi). Due to ban on registration of diesel cars above 2000cc, the company had to stop sales of most of its cars and is now planning to bring in petrol derivatives of more cars in the country. The company says that the diesel vehicle ban in Delhi-NCR has affected its business plans.

Speaking to media Rohit Suri, president JLR India said that the company was planning to bring the petrol version at a later stage but it had to because of continued ban in the National Capital Region. He also accepted the fact that the company had started planning to launch petrol variants of its cars in India due to price different being narrowed between petrol and diesel fuels. He further added that consumer’s increasing preference for petrol vehicles has also made the company fasten the process of launching gasoline variants of its vehicles. 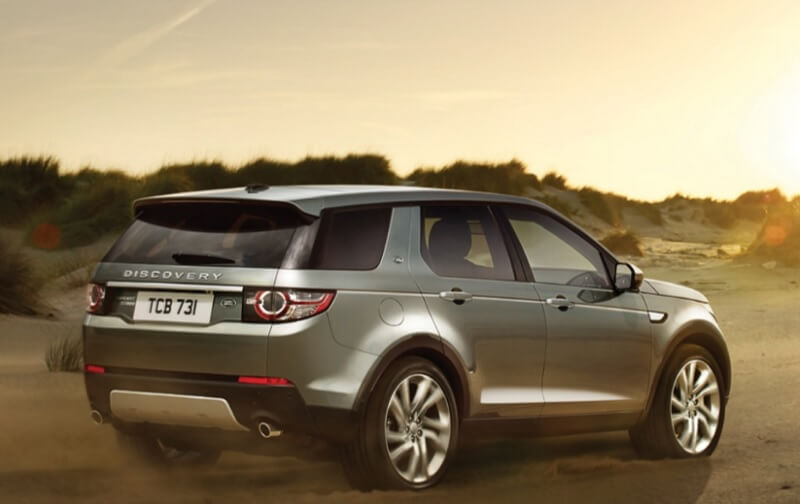 Available only on the HSE variant, the Land Rover Discovery Sport petrol derives its power from a 2.0-litre turbocharged mill. Mated to a 9-speed automatic gearbox, this engine produces 237bhp and 340Nm.

Now with the introduction of the Land Rover Discovery Sport petrol variant, the vehicle is available in a total of three variants. The diesel variants – TD4 and SD4 are priced at Rs 46.10 lakh and Rs 62.18 lakh (ex-showroom).