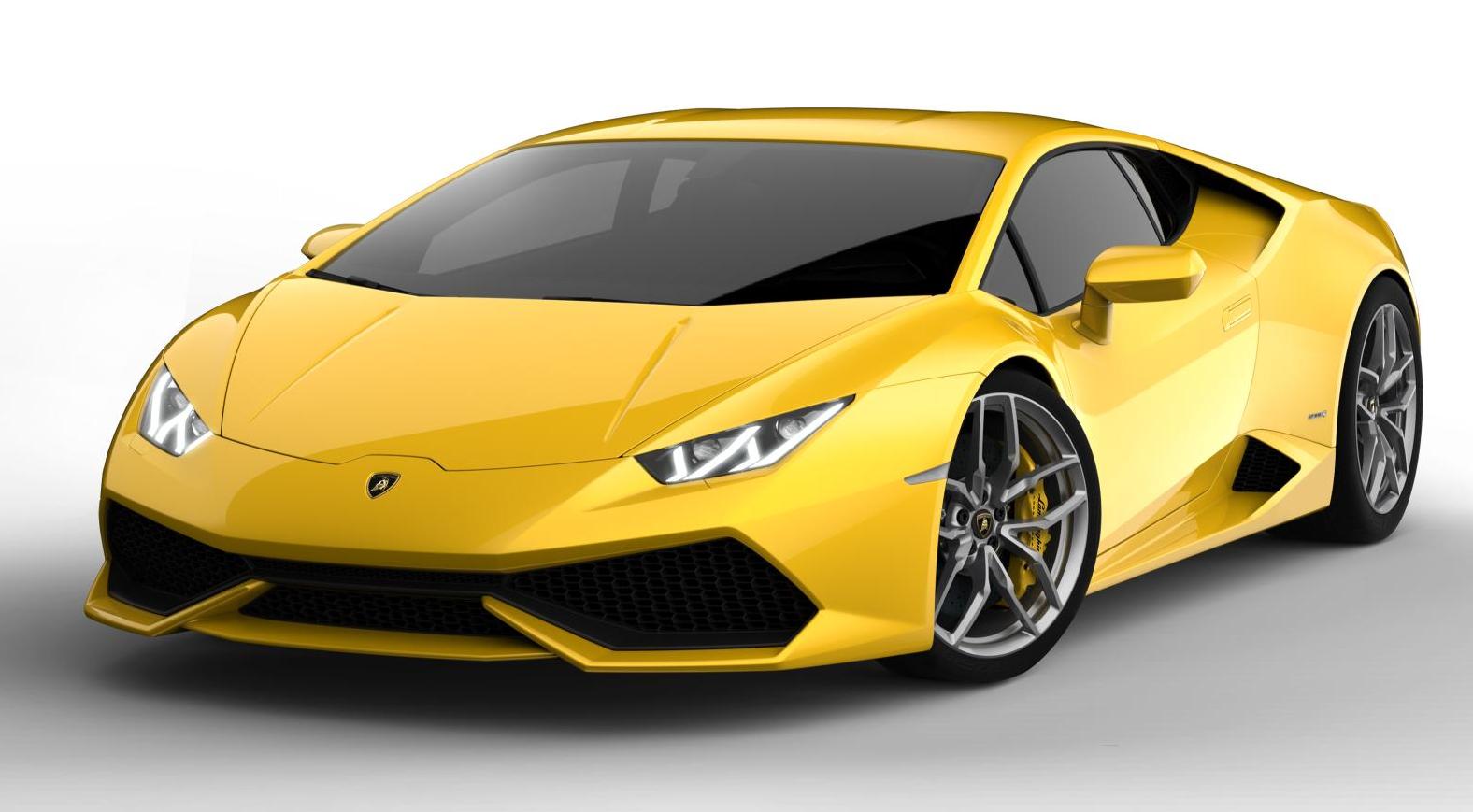 Indian auto freaks are having a gala time, as the auto industry is on a roll and every month there are 2-3 cars arriving in the country. From budget-friendly cars to luxurious cars and even ultra-luxurious beasts, there is something coming in for every segment. The latest entrant joining the Indian auto industry in the ultra-luxurious vehicle segment would be the Italian marvel – Lamborghini Huracan. It is inching closer to its much anticipated launch in the month of September. Let’s have a look at the engine specifications, acceleration, mileage, price and competitors of this supercar: Overview: Lamborghini Huracan had its world premiere at the 2014 Geneva Motor Show and the company in a bid to entice Indian buyers, went a step further and showcased it in March in the country. It is replacing the company’s most successful supercar ‘Gallardo’ and hence, the company hasn’t left any stone unturned to make it match the legacy of the outgoing supercar. Recent spy shots of the car, being captured at the Chhatrapati Shivaji International Airport, Mumbai, clearly indicate that it has arrived in country and the official launch is nearby. It will be available at a sticker price of Rs. 3.43 Crores (Ex. Showroom, Delhi). Currently, the Italian supercar maker has 3 dealerships in the country – Delhi, Mumbai and Bangalore. Upon its arrival in the country, it would lock horns with the Ferrari 458 Italia. Engine Specifications: Huracan would in-house a 5.2-liter V10 engine, complimenting well its all-new lightweight platform which is compounded by combining carbon fiber and aluminium. It results in the lightweight structure of the supercar as it weighs a mere 1422 kgs. The V10 engine, borrowed from its predecessor Gallardo now gets a direct and in-direct injection which enables it to churn out a massive 610bhp of power and peak torque performance of 560Nm. The engine is tweaked and tuned effectively in order to attain an unmatched acceleration and never-seen-before performance.

Acceleration & Mileage: Lamborghini Huracan stays up to its reputation of supercar superbly as it accomplishes the 100kmph barrier from standstill in a mere 3.2 seconds. Furthermore, it catches the 200kmph mark from zero in just 9.9 seconds; Ironically, out country made cars don’t have the firepower to achieve the 100kmph mark in the aforementioned time frame, forget about the 200kmph mark! The Huracan clocks a top speed of 325kmph and surprisingly despite being so high and hard on performance, it manages to return an impressive fuel economy of 8kmpl (Under EU driving conditions).