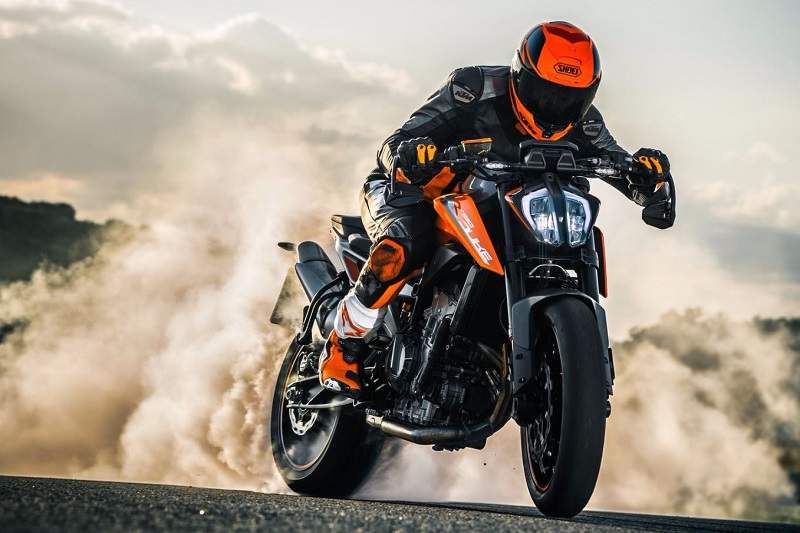 KTM is planning to expand its Indian product portfolio with 4-5 new models over the next 12 months. The lineup will include all-new models and upgraded versions of the existing motorcycles. Talking to ET, Bajaj Auto president for probiking Sumeet Narang revealed that the company will bring in the KTM Adventure 390. However, its launch timeline is still under the wraps.

He also revealed that the super premium bike segment witnesses around 7,500 units annually, accounting 1% of the total super sports bike market. In last fiscal year, the Austrian motorcycle manufacturer managed to sell 50,000 super sports bike as opposed to 46,000 units in the year-ago period. India is one of the biggest markets for KTM across the globe.