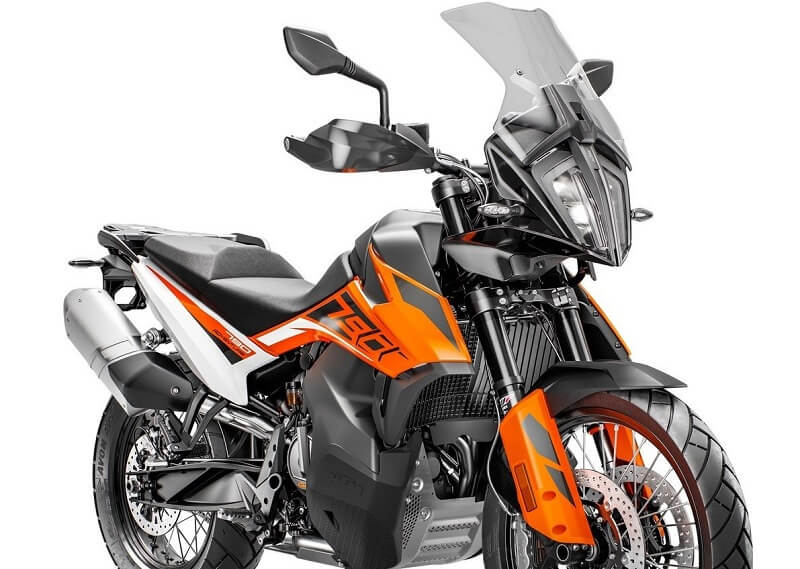 We informed you earlier that KTM will launch the much-awaited 390 Adventure motorcycle in India soon. While enthusiasts are waiting for the new bike, KTM is reportedly working on a more affordable, 250cc version of the Adventure motorcycle. The new KTM 250 Adventure is expected to share most of its styling and hardware with the 390 Adventure. KTM is yet to officially reveal the new 390 Adventure, though clear spy images have shown most of the design highlights and cycle parts.

In terms of pricing, the two adventure motorcycles will follow the Duke 390 and Duke 250 strategy. Except for the engine, both the motorcycles will look largely identical. The KTM 250 Adventure is expected to feature halogen headlights instead of an LED unit, and could miss out on full-colour instrument console. The 390 ADV has been spotted wearing the Continental tyres, while the 250cc derivative could use the locally developed tyres to keep the cost down.

The upcoming KTM 250 Adventure will receive the same engine that powers the 250 Duke, but the powertrain could receive some tweaks in terms of tuning and gear ratios. While powering the naked sibling, the 250cc powerplant produces 30bhp of power and 24Nm of torque. This engine will also be tuned to meet the upcoming BSVI emission standards. It is expected to feature 19-inch front wheel and 17-inch rear alloy wheel.

The KTM 390 Adventure will make global debut at the 2019 EICMA Motor Show. It is expected that the 250 ADV could also be showcased at the event. The company is likely to launch the new 390cc adventure bike by the end of this year, while 250cc model could arrive in 2020. While the 390cc model could cost around Rs 3 lakh, the 250cc unit is expected to be priced around 2 lakh.