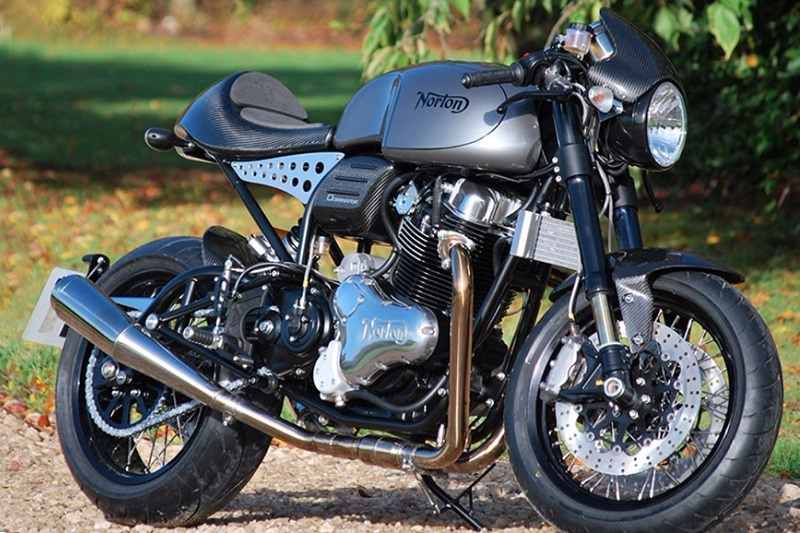 The Norton Dominator and Norton Commando will be the first two bikes to enter in India under this joint venture.

Indian two-wheelers manufacturer, Kinetic Engineering has announced a joint venture with Norton Motorcycle Company for manufacturing and selling its motorcycles in India and other Asian markets. The announcement was made at the 2017 EICMA Show. There will be a formal announcement to this effect on November 15, 2017 in New Delhi.

For people not in the know, Norton Motors is a British motorcycle brand with renowned racing history. The company was founded by James Lansdowne Norton in 1898. Initially, the brand was introduced as the two-wheelers fittings and parts manufacturer. The first Norton bikes were made using Swiss and French engines in 1902. The first Norton engined bike was produced in 1908. Read – Upcoming New Bikes At Auto Expo 2018 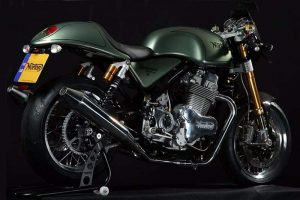 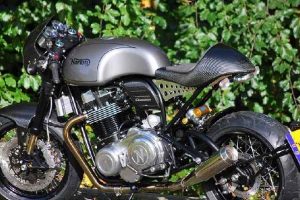 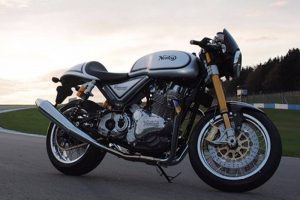 Kinetic Norton Motorcycles has also confirmed that the Norton Dominator and Norton Commando will be the first two bikes to enter in India under this joint venture. Initially, both the motorcycles will be brought via CBU (completely built unit) route. The company plans to assemble the bikes via CKD (completely knocked down) units at a later stage.

Norton Dominator and Commando were recently showcased at the EICMA Motorcycle Show. While the former is a more feature laden and expensive model, the latter one is relatively more affordable cafe racer offering similar performance. Read – Upcoming Bikes & Scooters Under Rs 1 Lakh 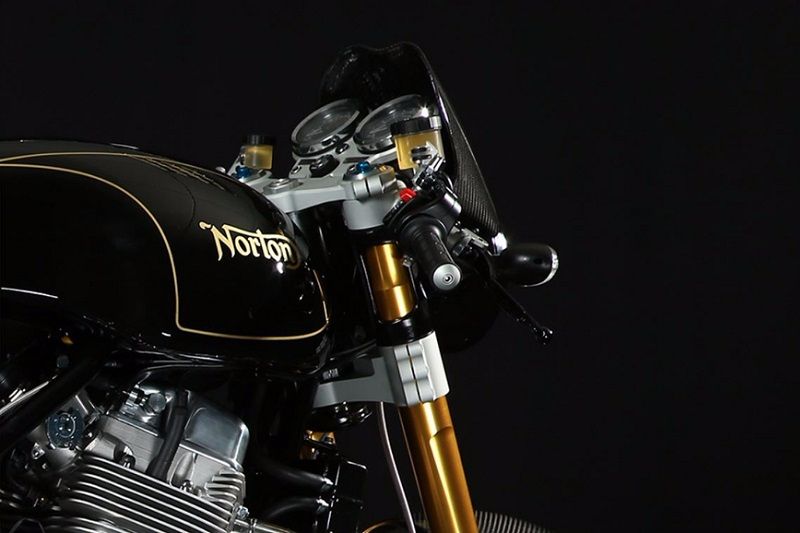 Powering both the bikes use the same 961cc air/oil-cooled parallel twin engine boosted with fuel injection technology. This powertrain delivers a peak power of 79bhp against 90Nm of torque. Transmission duties are taken care of by 5-speed gearbox, supported by O-ring chain. Read – Top 10 Upcoming Bikes in India