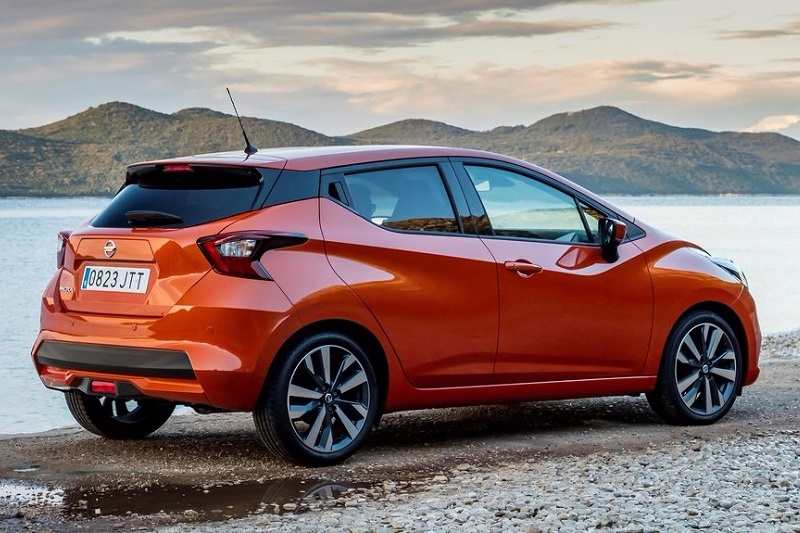 Japanese carmaker, Nissan is now aiming at premium segment to improve its share in the highly competitive Indian market. While Nissan will play premium, Datsun will take care of the affordable, entry-level segment. Here we bring you 4 all-new Nissan and Datsun cars coming to India in the next 12 months – 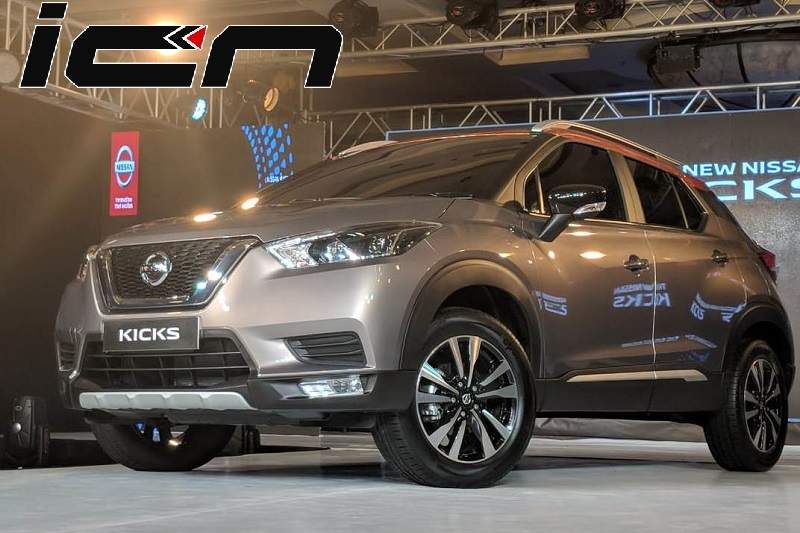 This will be the first Nissan product to be launched in India in early 2019. The company has already previewed the exterior design of the SUV, which looks quite appealing. While the global model is based on the Nissan’s V-platform, the India-spec model is built on the low-cost Renault’s MO platform. The new model is longer, wider and taller than its direct rival – Hyundai Creta. In fact, the longer wheelbase will have Nissan to create more space inside the cabin. It is expected to use the tried & tested 1.5-litre K9K diesel engine along with a 1.5-litre 4-cylinder petrol. 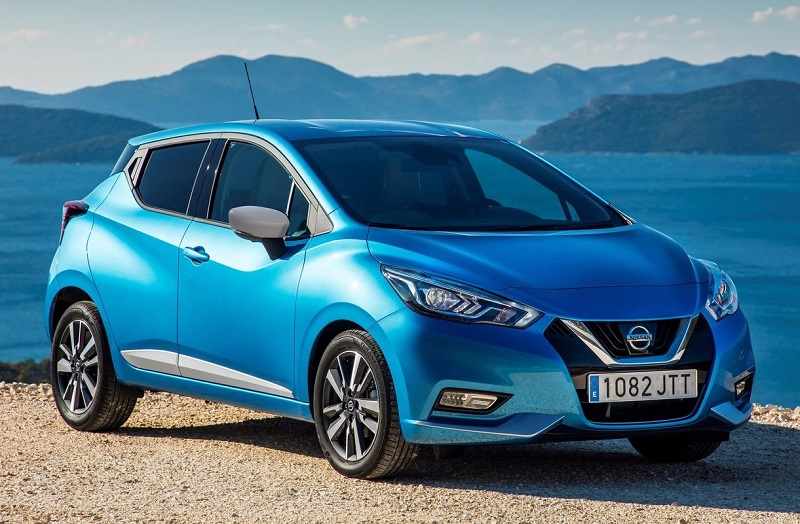 Japanese automaker will bring the new-generation Nissan Micra premium hatchback to challenge the likes of Maruti Baleno, Hyundai i20 and Honda Jazz. The India-spec Micra will be based on the localised CMF-A+ platform, which will also underpin the next-gen Sunny sedan. It is expected to be powered by a 1.5-litre K9K diesel engine that also powers the Terrano. A more powerful petrol version will also be on offer. The hatchback will share design cues from the global model. The new model will receive comprehensive updates in the form of newly styled grille and aggressive styling. 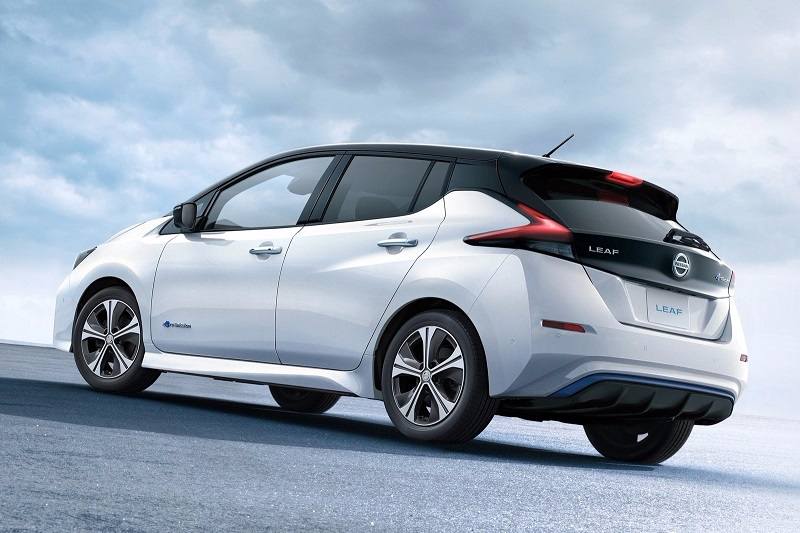 At the unveiling of Kicks, Nissan officials have confirmed that the Leaf electric will arrive in India in 2019. The new 2018 Nissan Leaf is the company’s first autonomous electric production car boosted with the ProPILOT Park semi-autonomous technology. This system takes over the steering wheel, and helps driver to park the car even in tight sports. It comes equipped with a 40kWh battery offering 400km range on a single charge. The charging time of this battery vary from 8 hours to 16 hours. It also gets a quick charging feature providing 80% battery life in 40 minutes. 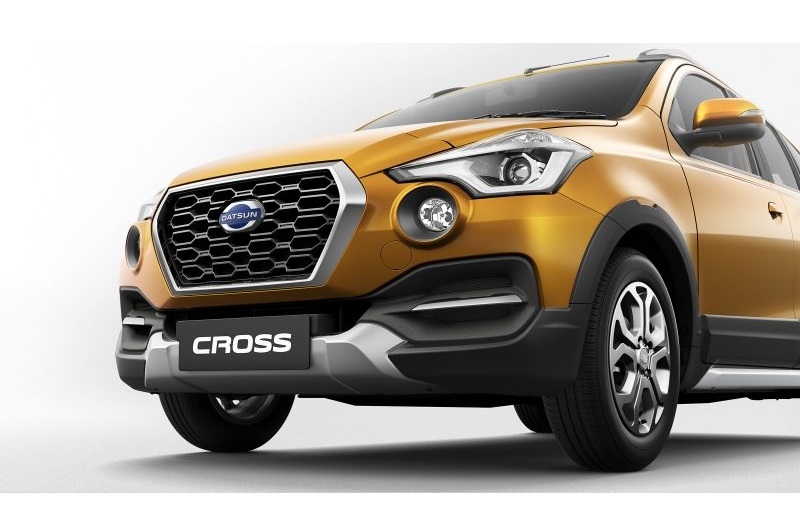 Nissan’s low cost brand, Datsun has confirmed a sub-4 meter SUV for Indian market. This small SUV will be priced under Rs 10 lakh and will challenge the likes of Maruti Vitara Brezza, Tata Nexon, Ford EcoSport and the upcoming Mahindra XUV300 and Hyundai STYX. However, it will be cheaper than all rivals. The small SUV will be powered by a 1.2-litre petrol engine. Datsun could also introduce the diesel version, which could use the 84bhp, 1.5-litre K9K unit.