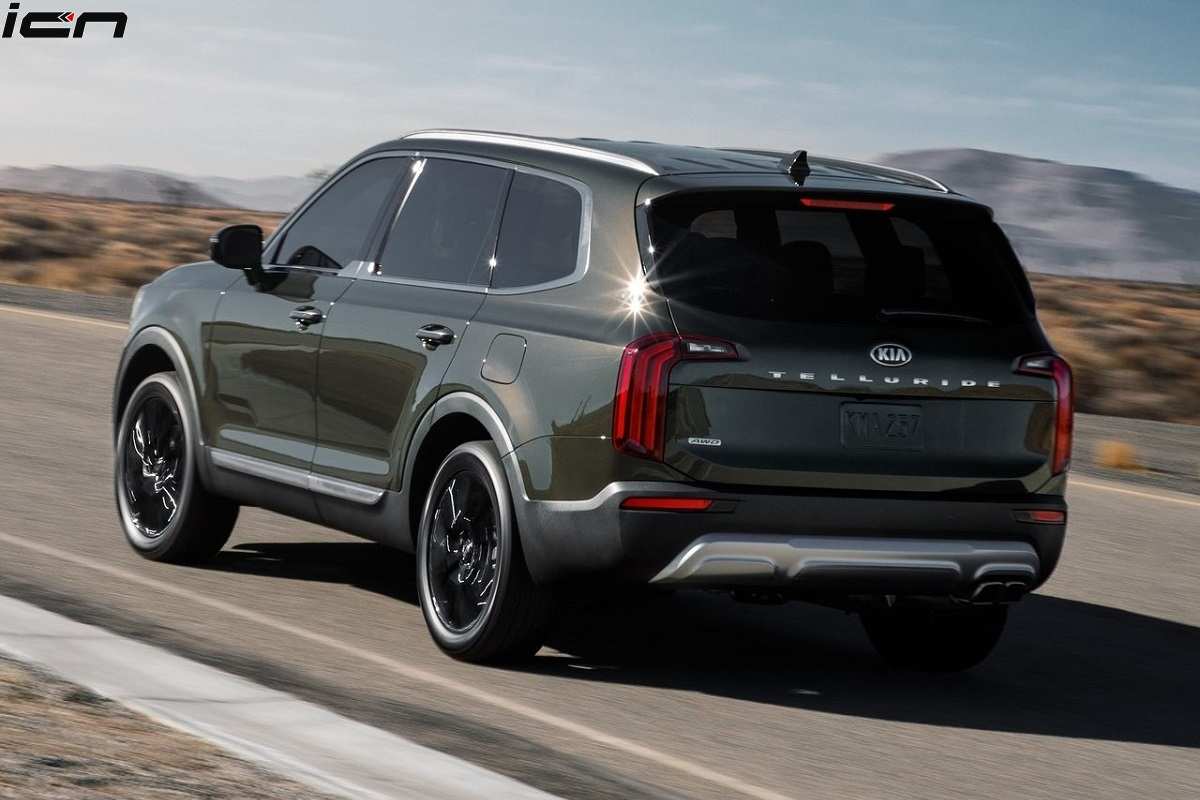 Kia Motors India recently revealed its plan of investment of around $54 million in its Anantapur based manufacturing facility. The carmaker will increase the investment and explore new opportunities in near future. Besides this, the company will also expand its Indian product portfolio with new model in every six months.

The next big launch from the South Korean carmaker will be the Kia Sonet subcompact SUV that’s slated to see a release in August – October period. It will be the third Kia offering in the country.

The carmaker will roll out the fourth model by early next year. As of now, there is no clarity which product it will be. Reports suggest that the carmaker will bring in a compact MPV sometime next year. Based on the Seltos’ platform, the upcoming Kia MPV will come with 7-seats configuration and an “affordable price” tag. It will be positioned against the Maruti Suzuki Ertiga and Mahindra Marazzo.

Besides a mid-size MPV, the South Korean carmaker is also considering Kia Soul petrol and its electric iteration for the Indian market. Previewed at the 2020 Auto Expo, the crossover-hatch gathered positive response from visitors.

Globally, the Kia Soul comes with two petrol engines – a 198bhp, 1.6L turbo and a 145bhp, 2.0L naturally-aspirated unit. While the former is paired to a 7-speed dual clutch gearbox, the latter one can be had either with a 6-speed manual or a CVT automatic transmission.

Kia might also bring in the new-generation Sorento SUV that was recently made its world debut. Measuring around 4.8 meters in length, the updated model is longer and wider than its old version.

The 2021 Kia Sorento has been designed on the new-generation N3 platform that will also be used in the new-generation Kia Carnival. The global-spec version of the SUV is equipped with a 198bhp, 2.2L, 4-cylinder turbo diesel engine hooked to an 8-speed wet-plate DCT gearbox.

Rumour also has it that Kia Motors is also evaluating Kia Telluride full-size SUV for the Indian market. Even if India is on the launch radar, it will take time to bring in its RHD (right hand drive) version. Globally, the SUV is offered with a 3.8L V6 GDI petrol engine that’s good enough for 292bhp and 355Nm.

For performing transmission duties, the model has an electronically controlled 8-speed automatic gearbox. The Kia Telluride can be had either with the FWD (front-wheel-drive) system or AWD (all-wheel-drive) layout. It offers 6 driving modes – Eco, Smart, Comfort, Sport, Snow and AWD lock.