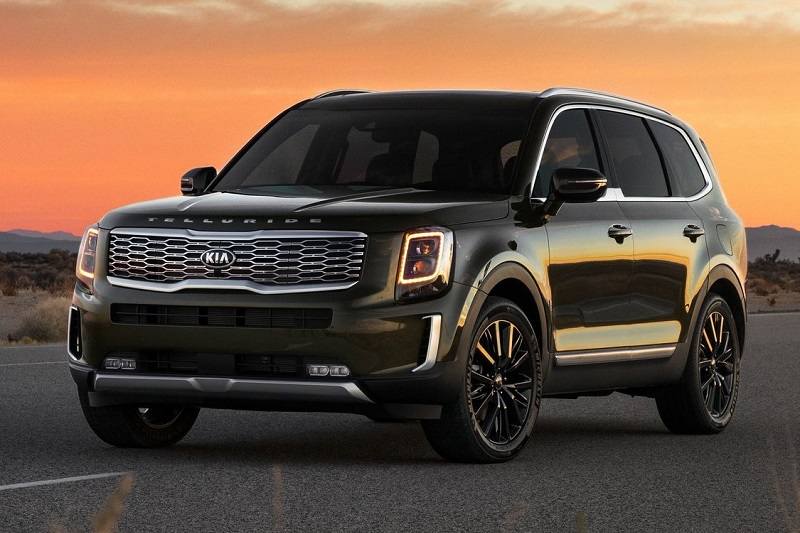 Korean automaker, Kia had launched the Seltos SUV in the Indian market in August 2019. The SUV has received an overwhelming response from buyers with bookings crossed over 62,000 units in 3 months. The company is planning to increase its sales network to over 300 points before the end of this financial year. The Korean brand is readying its second new car, the Carnival MPV, which is scheduled to be launched during Auto Expo 2020.

Kia Motors has already announced to launch 6 new cars in the country in the next 2-3 years. The brand will introduce the Carnival MPV in the first quarter of 2020, which will be followed by a sub-4 meter SUV in the second half of the next year. The company is currently focusing on increasing production to meet the rising demand for the Seltos SUV.

The company will launch an all-new electric car, which could either be Soul EV or the Niro EV. Kia had showcased the Stinger mid-sized fastback at the Auto Expo 2018. This could be the brand’s halo product in our market. Kia Sorento is a premium SUV, which directly rival the Skoda Kodiaq in the International markets. Kia will launch the next-gen Sorento in 2020 in the global markets, while India launch could take place in 2021.

It is reported that the Korean brand is also planning to introduce the Ceed in our market. This new models will be imported as a CKD models and will be locally assembled at the Anantapur plant.