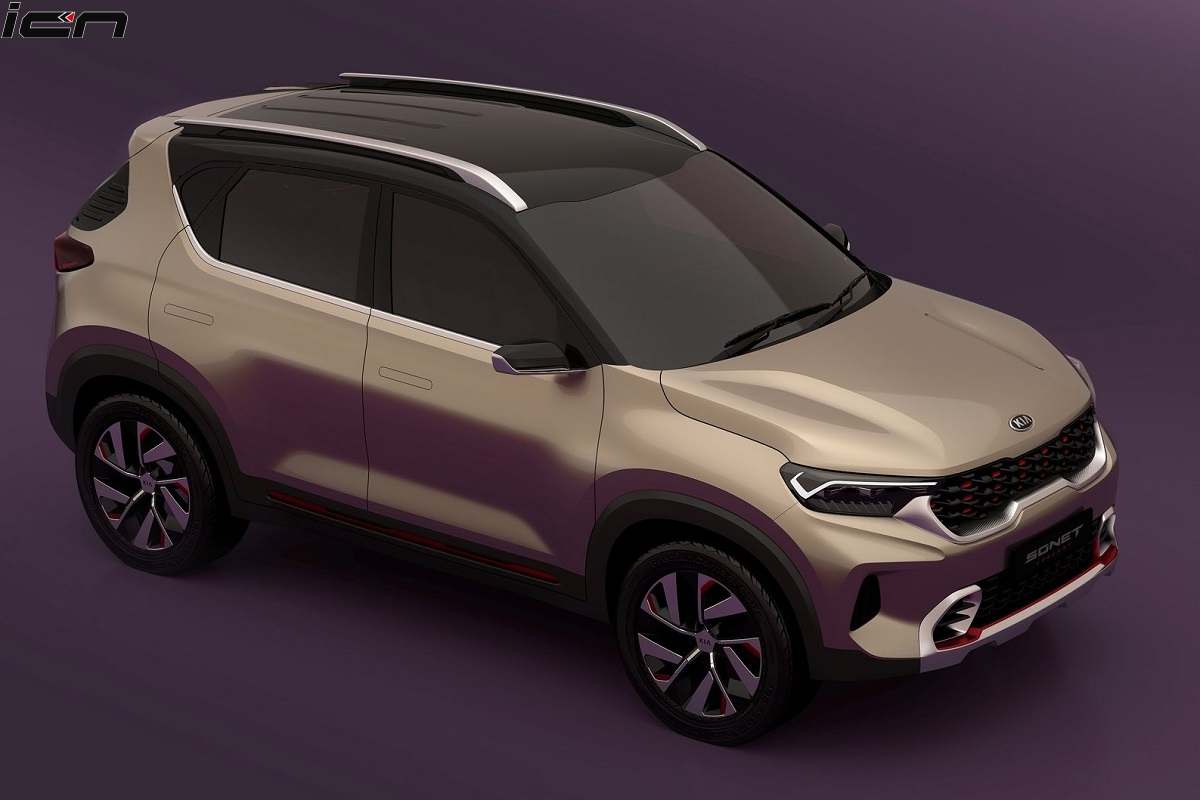 Kia Sonet is undoubtedly one of the much-awaited car launches of this year. The subcompact SUV was first previewed at the 2020 Auto Expo and its launch was planned for August-September. The ongoing pandemic and lockdown have caused delay of several car launches. Kia Motors, however, has revealed that the Sonet will arrive on its scheduled timeline. The information comes from Manohar Bhat, Head – Sales and Marketing, Kia Motors India.

The carmaker believes that a new product launch will have positive impact on sales and boost its dealers’ morale. The Sonet launch might also help improve sales of the Seltos SUV and Carnival luxury MPV. The company had revealed that it aims to sell 70,000 Sonet SUV in its first year of arrival in the market. Once launched, the Kia Sonet will go up against the Hyundai Venue, Maruti Vitara Brezza and Tata Nexon. It’s estimated to be priced between Rs 7 lakh – Rs 12 lakh (ex-showroom).

The new subcompact SUV from Kia will share its platform and engine setup with the Hyundai Venue. Though, it design language will be completely different than its donor sibling. In fact, the Sonet will also come with the diesel-automatic combo option. Check Out – Kia Seltos Imagined As Bigger 7-Seater SUV

The compact SUV will be made available with a 1.2-litre, 4-cylinder naturally aspirated petrol, a 1.0-litre, 3-cylinder turbocharged petrol and a 1.5-litre, 4-cylinder diesel engine options. Buyers will have multiple gearboxes to choose from – a 6-speed manual, a 6-speed torque convertor automatic and a new iMT (Intelligent Manual Transmission).