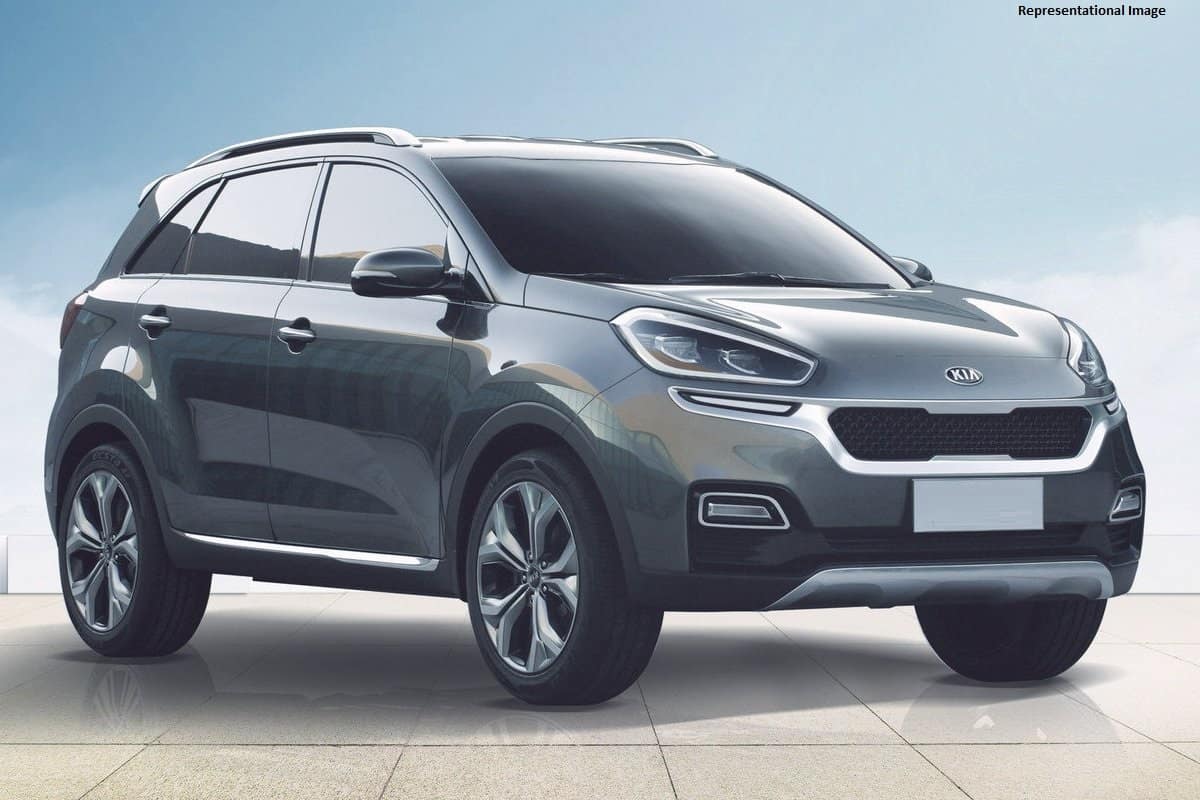 Kia Motors India is planning to foray into sub-4 meter SUV space with the all-new model, codenamed Kia QYi. While the official name of the vehicle is yet to be announced, it’s reported to be named – Kia Sonet. The company has filed trademark application for ‘Kia Sonet’ in multiple nations.

The new Kia subcompact SUV will make its world debut in its concept form at the 2020 Delhi Auto Expo in February. Its launch is likely to happen in the second half of the next year. In India, the Kia Sonet (Kia QYi) will be positioned against multiple cars including Hyundai Venue, Maruti Suzuki Vitara Brezza, Tata Nexon, Ford EcoSport and Mahindra XUV300.

Transmission choices might include a 5-speed manual, a 6-speed manual, a 7-speed DCT automatic and a CVT automatic. The Kia Sonet (Kia QYi) will get FWD (front-wheel drive) system as standard. Check Out – 2020 Kia K5 Sedan Pictures & Details