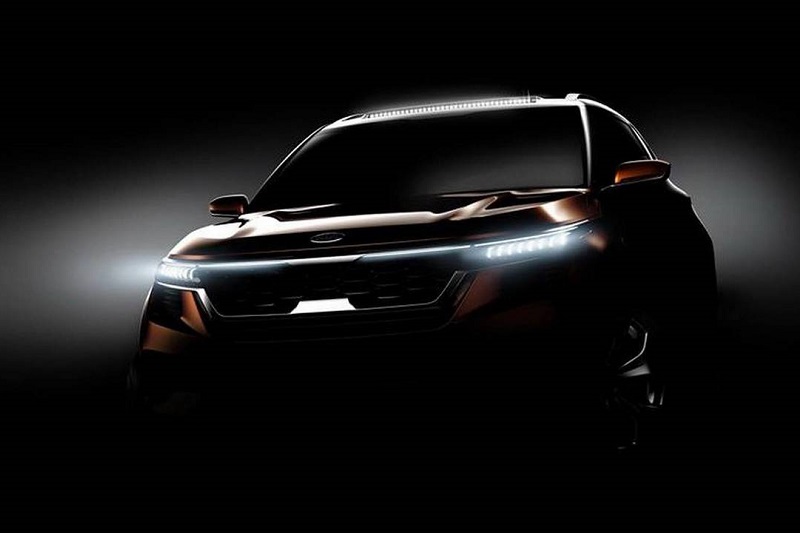 The much-awaited Kia Seltos SUV will make its debut in India on June 20, 2019. Ahead of the official debut, the South Korean automaker has released the first teaser video of the new compact SUV. The new teaser has arrived to keep the buzz alive for the Seltos till the official reveal. It will be the brand’s first model in India and will also go on sale in select international markets. In fact, the SUV was caught during commercial shoot in foreign soil.

The new teaser reveals some of the design highlights of the new Kia Seltos. It shows that the new model gets LED headlamps, the signature Tiger nose grille, the sloping roofline and the LED tail-lamps. While the teaser does not reveal much, we already have a range of spy shots displaying the actual styling of the SUV. Going by the spy images available on the internet, it is clear that the production version of the Seltos looks largely identical to the SP2i concept. It features a bold Tiger Nose grille with chrome surrounds, newly designed inverted L-shaped LED headlamps, prominent bumper with LED DRLs with chrome bezels, a wider central airdam, LED fog lamp and silver skid plate. 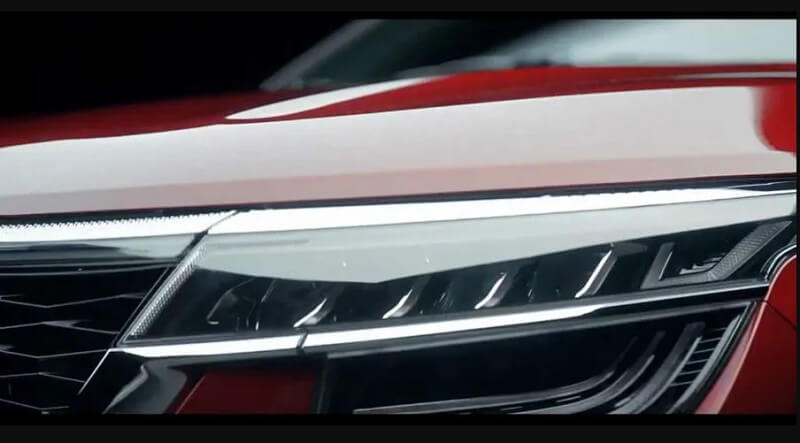 The company is yet to reveal the engine and other technical details of the Seltos. It is expected that the SUV will receive the new 1.5-litre petrol and diesel engines, which will also power the Verna facelift and the next-gen Creta. Likely to be priced around Rs 10-16 lakh, the new Kia Seltos will take on the likes of Hyundai Creta, Renault Duster and the Nissan Kicks.