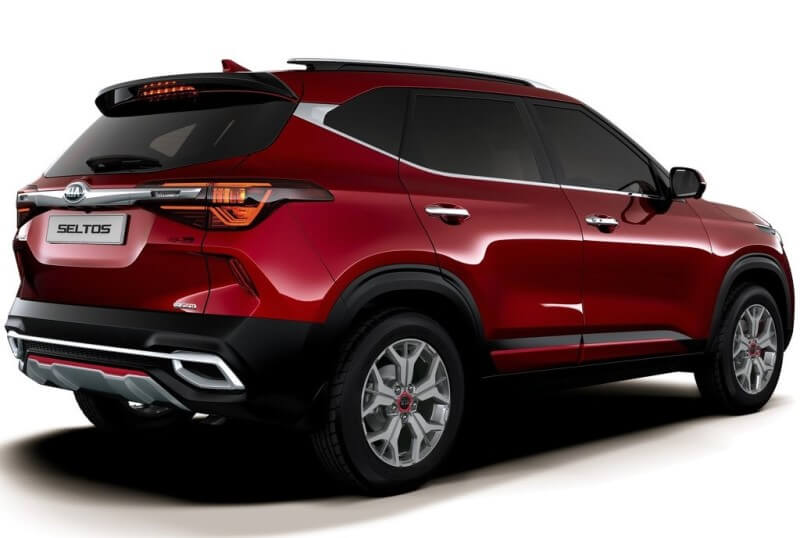 Kia Seltos compact SUV recently made its world debut in India. At the official unveling, the Korean carmaker has confirmed that the SUV will hit showrooms in late August, 2019. It’s official bookings are likely to start by mid July. Kia already has 250 touchpoints in 160 cities in India and it aims to push this number to 300 by 2020 and 350 by 2021.

The all-new compact SUV from Kia has tons of features to offer. The Seltos come with the latest generation connected technology – UVO – that offers 37 features in different categories – Remote control, Vehicle management, Navigation, Security, Safety and Convenience. It also offers a 10.25-inch toushcreen infotainment system, which is largest in its segment. Some of its key features include an 8-speaker Bose audio system, a 8-inch HUD unit, a 7-inch colour TFT, air purifier, a 360 degree surround camera and many more. Check Out – Kia Seltos Detailed Picture Gallery 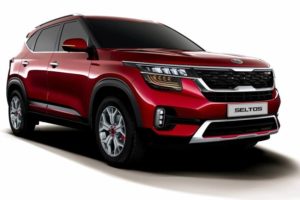 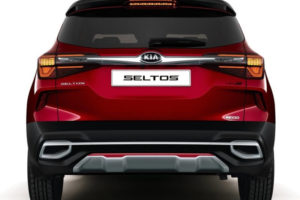 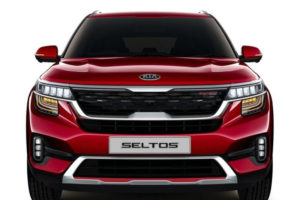 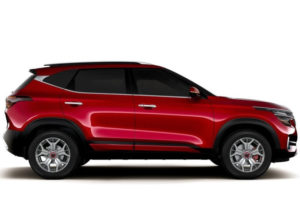 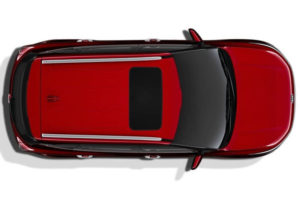 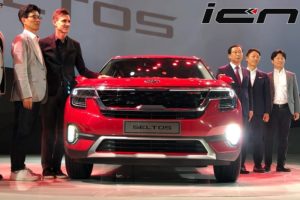 There will be multiple engine and transmission options. Kia has confirmed that the Seltos will come with BS6-ready petrol and diesel motors including a 1.4, T-GDI turbocharged petrol unit. Transmission chocies will include a 7-speed dual-clutch automatic, a 6-speed torque converter and a CVT automatic.

The Korean carmaker has confirmed that it will launch 4 new products over the next 2 years in India. While the Seltos will be the first one to arrive, the second model could be the Kia Carnival. The latter one is likely to see a release in December 2019 or January 202. The carmaker is also planning to manufacture electric vehicles in India rather than importing them.