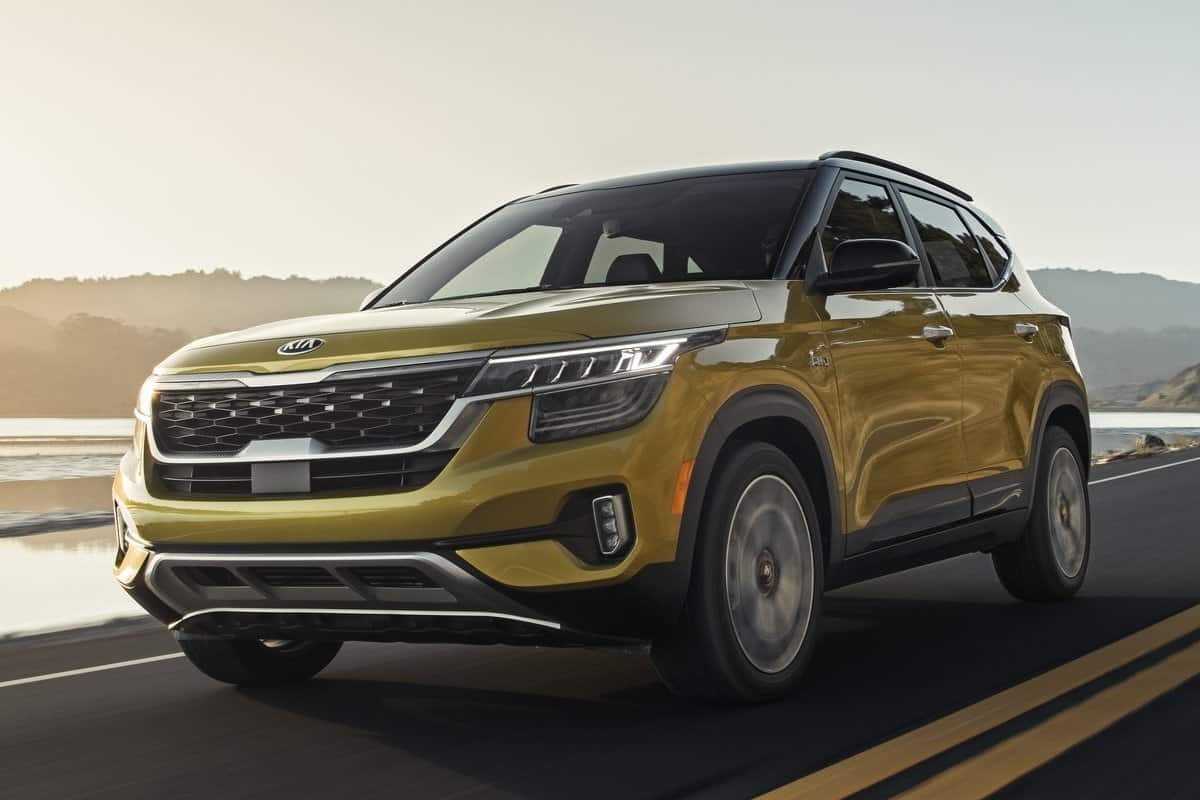 Kia Seltos Electric SUV – What We Know So Far

We have reported earlier that the South Korean carmaker is working on a pure electric iteration of the Kia Seltos compact SUV. The model will be first launched in China in the second half of 2020, followed by other global markets. As of now, the carmaker has no plan to bring in the Seltos electric in the Indian market.

Reports suggest that the electric SUV will enter production in the month of August. The company’s Jiangsu provision based plant will serve as production hub for the vehicle. Kia aims to produce less than 10,000 units of the Kia Seltos EV in its first year. If reports are to be believed, the Seltos electric will come with the standard and long-range battery options.

The standard version of the Kona returns a maximum torque of 395Nm and an electric range of 312km. The long-range Kona comes with a 64.2kWh battery pack and a 204bhp electric motor. It’s the same electric powertrain that does duty in the Kia Soul. Official details of the Kia Seltos electric are likely to be revealed in near future.

In India, the South Korean carmaker is ready to launch the Sonet subcompact SUV in August – October period. After the Seltos compact SUV and Carnival luxury MPV, it will be the third Kia model in the country. The Kia Sonet is said to be packed with several segment first features including a massive 10.25-inch touchscreen infotainment unit. The carmaker has also confirmed an affordable MPV for the Indian market.

Kia Seltos Electric SUV – What We Know So Far