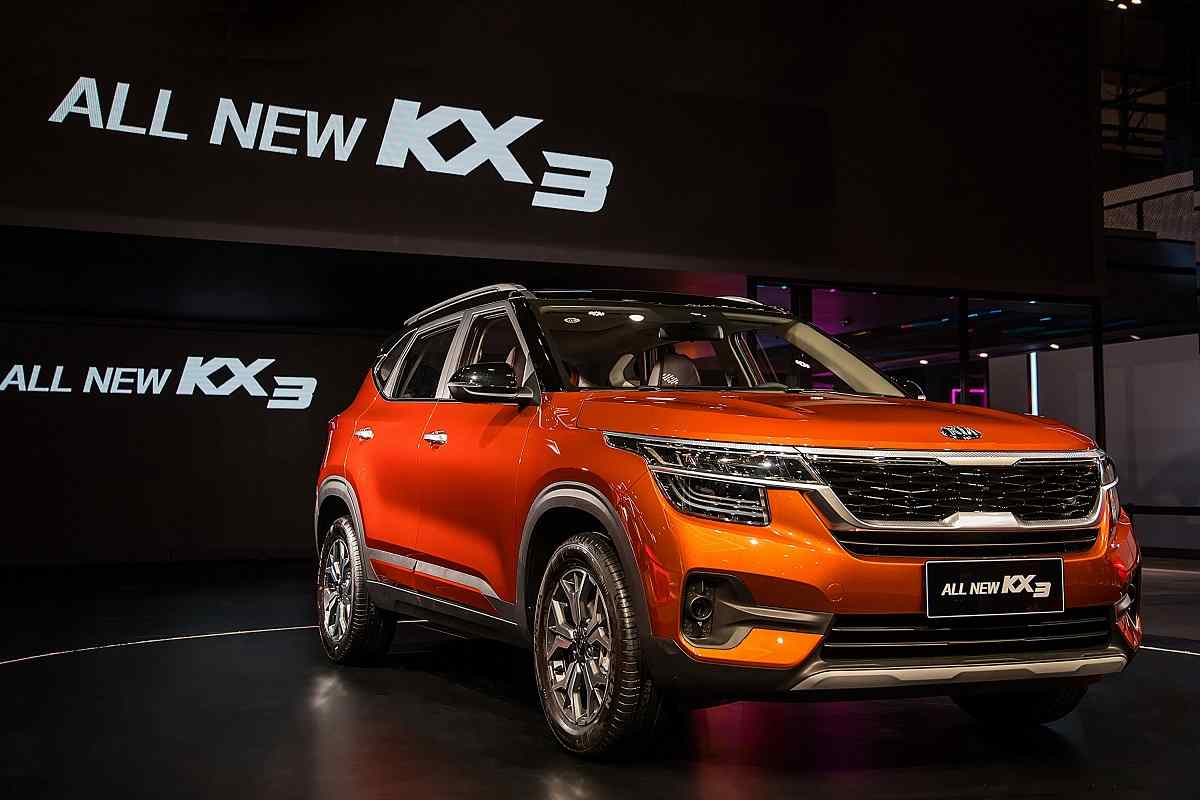 For people not in the know, the new Creta and the Seltos are based on the same platform. The SUVs are built on the modified version of the K2 platform, which also underpins the Verna and the Elantra sedan. This platform is compatible to accommodate different body-styles and engine options including the electric.

Adding to it, Kia had introduced the Chinese version of the Seltos called the ‘KX3’. This version looks similar to the India-spec model, but it is slightly bigger in terms of dimensions. It is around 25mm taller, 30mm longer than the Seltos. Adding to it, the SUV has a 20mm longer wheelbase when compared to its Indian counterpart. The increase in dimensions could allow the Korean maker to add a third row of seats.

Kia is yet to make an official announcement on the launch of the Kia Seltos 7-seater. We believe that the decision will depend on the success of the Creta 7-seater. The company could introduce the Seltos in both 6-and 7-seat options. It is expected to receive subtle design changes in the form of stretched rear overhang, flatter roof and revised rear bumper.

The Kia Seltos 7-seater is most likely to share the engine and transmission options with the existing 5-seater Seltos. The current model is available in 3 engine options – a 1.5-litre petrol, a 1.5-litre turbo-diesel and a 1.4-litre turbocharged petrol. Transmission options include a 6-speed manual, a 7-speed DCT with 1.4L, a CVT with 1.5L petrol and a torque convertor automatic with 1.5L diesel.