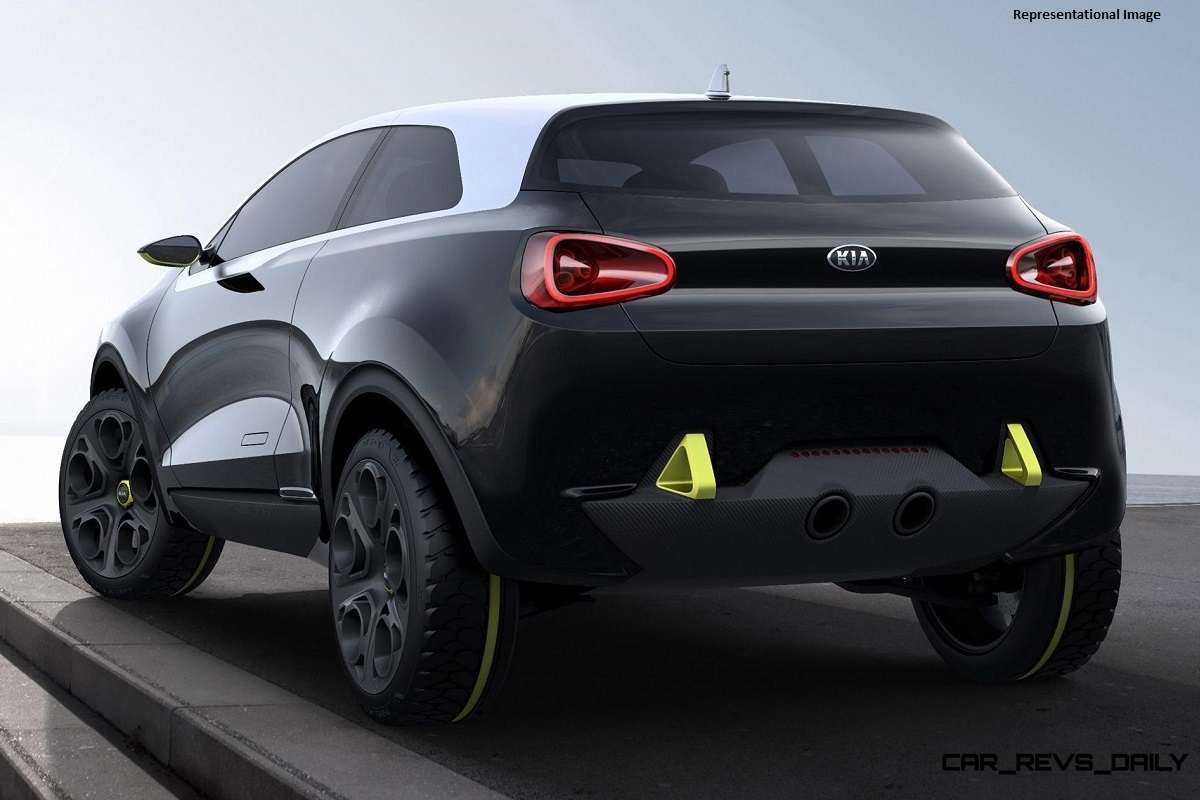 The South Korean carmaker is working on an all-new subcompact SUV for the Indian market – Kia QYi (codename). We have seen the prototype of the vehicle in multiple spy pictures and videos. Though, the latest set of spy images reveal new design details of the subcompact SUV.

The heavily disguised test mule is likely to be the lower or mid-level variant of the Kia QYi SUV as it misses out on the company’s signature ice-cube style fog lamps and LED lights. Though, it gets Kia’s tiger nose grille, conventional headlamps and fog lamps fitted on the front bumper’s lower section.

Unlike the Hyundai Venue’s squarish design, the Kia QYi carries a new and more rounded body shell. The camouflage managed to cover the rear end design except the raked rear windshield and minor details of the taillamps. Check Out – This Modified Kia Seltos Interior Is Surely Eye-catching

The all-new Kia QYi subcompact SUV runs on 16-inch wheels and 215/60 R16 Apollo tyres as we have seen on the Hyundai Venue. It will also share its platform with the Venue. The window line (especially around the rear quarter-glass), however, will distinguish the QYi from its Korean sibling.

Interior of the Kia QYi is a mystery to us. Though, you can see the third adjustable headrest for the rear-centre passenger in the spy pictures. It’s likely be packed with several comfort goodies and advanced connectivity and safety features.

Engine details of the all-new Kia QYi are yet to be revealed. It’s reported to share powertrains with the Hyundai Venue.