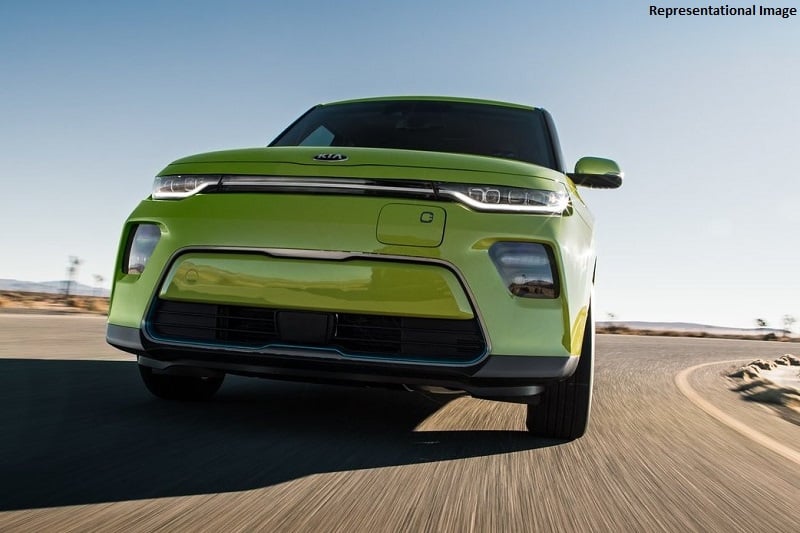 Kia’s new low-cost EV that will be co-developed with Hyundai will be a separate project.

Kia Motors, the second largest auto maker in Korea, will mark its India entry with Seltos SUV in August, 2019. The carmaker plans to further expand its product portfolio with four new models in coming years. Besides this, the company is also considering an affordable electric vehicle (EV) co-developed with Hyundai Motors. The new EV will be retailed with support of government’s FAME II scheme.

For people not in the know, the government announced FAME II scheme (Faster Adoption and Manufacturing of Hybrid and Electric Vehicles) to promote electric mobility and increase the numbers of the electric vehicles in commercial fleets. For phase 2 of the FAME, the government has sanctioned 10,000 crore for three years till 2022. It will be used for setting up charging stations for EVs and offer the incentives for commercial electric four-wheelers, three-wheelers and electric buses only. Read – Kia Plans Electric & Hybrid Cars For India 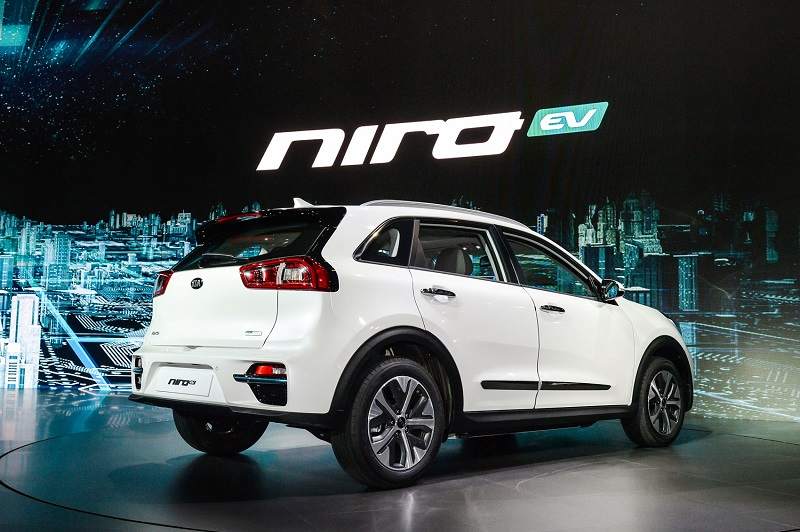 Kia’s new low-cost EV that will be developed in collaboration with Hyundai will be a separate project. The carmaker revealed that it’s “ready to introduce EV car in India, but it depends on infrastructure and government support policy”. The company will bring in its new affordable EV when market will be opportune. As of now, details about the upcoming Kia electric vehicle are scanty. Read – Kia To Launch Marrazo & Ertiga Rival In India

Recently, the Korean carmaker revealed the Kia Seltos premium compact SUV for the Indian market. Slated to launch in late August 2019, the Seltos will take on Hyundai Creta, Renault Captur and Nissan Kicks. Official bookings for the vehicle will begin in the second half of July, 2019.