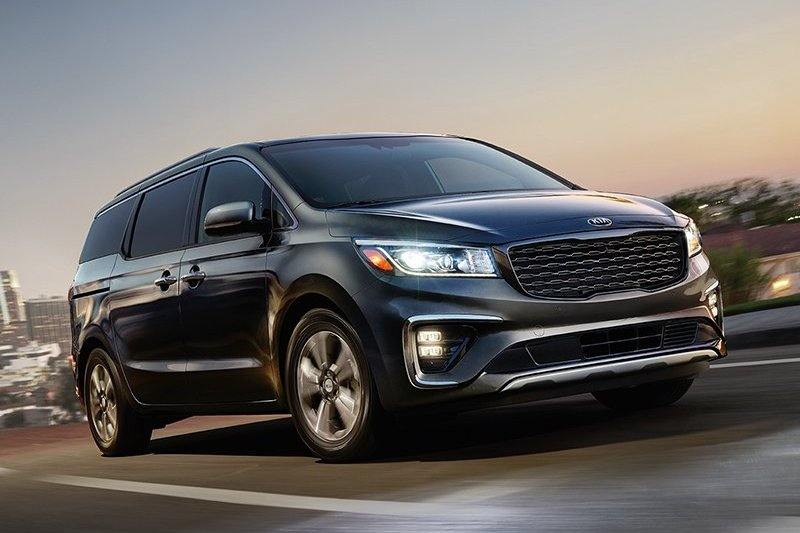 Kia Grand Carnival will be the second product from the Korean carmaker in India. The 7-seater MPV will be a halo product and help the company establish itself as premium carmaker in the country. According to a latest media report, the Kia Grand Carnival will see a release at the 2020 Delhi Auto Expo. The premium MPV could be priced around Rs 25 lakh, and won’t have direct rival in India. Initially, the carmaker will bring in the Carnival via CKD route, and assemble it in India. Kia Motors, however, will manufacture product locally if the demand is high.

Globally, the Kia Grand Carnival is in its fifth generation and due for a mid-life update. The Korean carmaker will bring in the facelifted version of the MPV in the Indian market. The report further suggests that the Carnival will be made available in a single, fully-loaded variant. Unlike the global version comes up to 11 seats configurations, the India-spec model will have 7-seats layout with individual captain seats in the second row. Read: Kia Grand Carnival – What to Expect

Official engine details of the Kia Grand Carnival are yet to be revealed. Though, it’s likely to come with a 2.2L CRDi diesel engine with a 6-speed automatic transmission. The oil burner makes a top power of 202bhp and 441Nm of torque. In International markets, the MPV is made available with a 3.3L V6 petrol powertrain.