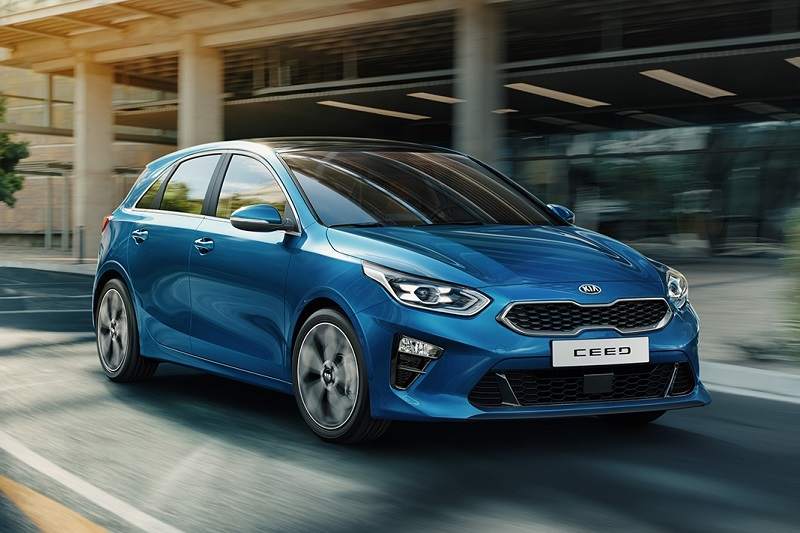 The Kia Ceed hatchback will be brought to India as CKD (Completely Knocked Down) kit.

The Kia Ceed hatchback will work as a brand builder for the Korean camaker in the country. Measuring over 4-metre in length, the hatchback won’t be a beneficiary of the excise benefits offered on the small cars. Globally, the Ceed takes on the Hyundai i30 and Volkswagen Golf. Though, it won’t have any rival in the Indian market. It will come as an option for people who are looking for a unique and premium small car. Check Out: Kia Grand Carnival MPV Pictures & Details 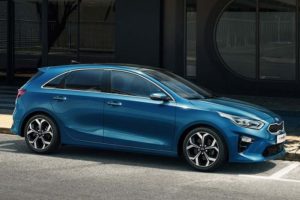 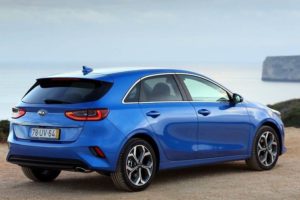 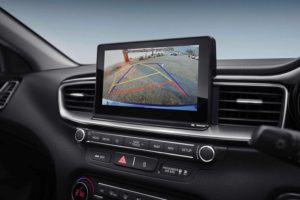 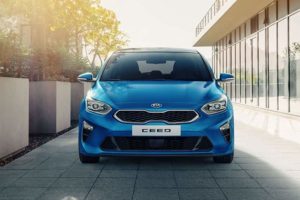 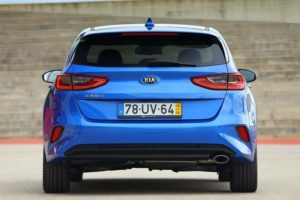 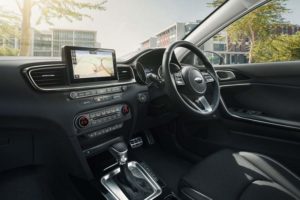 In India, the Kia Ceed hatchback will be brought as CKD (Completely Knocked Down) kit and then assembled locally. If the demand exceeds 1,000 units per month, the company might start its local production. In terms of pricing, the Ceed will be quite an expensive offering. The report further suggests that the new Kia hatchback will either be as costlier as the executive sedans or even more expensive than that. Read: Kia To Launch Maruti Baleno & Honda City Rivals In India

The India-spec version of the Kia Ceed hatchback might come with a 1.4-litre direct-injection turbo-petrol and a 1.6-litre diesel engine producing a maximum power output of 140bhp and 136bhp respectively. A 7-speed dual-clutch gearbox will be standard across the carline.