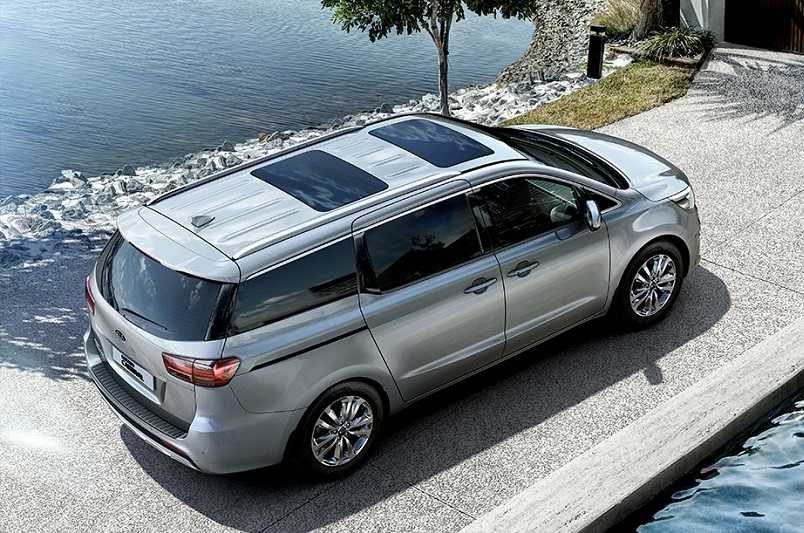 Measuring above 5 meters in length, the Carnival will be significantly bigger than the Toyota Innova Crysta.

We informed you earlier that Kia Motors is considering the Grand Carnival MPV for the Indian market. According to AutoCarIndia, the big MPV will be a part of Kia’s India line-up by 2020. For people not in the known, Kia had showcased the Carnival MPV at the 2018 Delhi Auto Expo where it received positive response from visitors. In fact, Kia Motors believes that the MPV could achieve over 1000 units monthly sales in India.

This 5-door premium MPV is available in multiple seating configurations – seven, eight, nine and eleven -in global markets. For Indian market, Kia is likely to launch the seven-seat version with focus mostly on middle-seat comfort. Speaking to ACI, Sun Wook Hwang, senior general manager, marketing and PR, Kia Motors India, said, “In India, buyers are mainly chauffeur-driven. In the US and domestic market, there are many luxury features for the driver and co-driver. (For India) We want to setup luxury features in the second row, like a business-class seat.” In global markets, the Kia Carnival also gets captain seats for the middle row with retractable footrests. It is expected that the same variant could arrive in India as well. 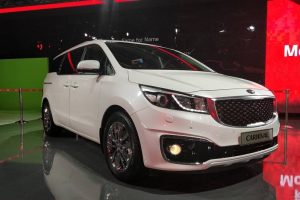 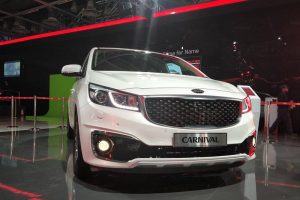 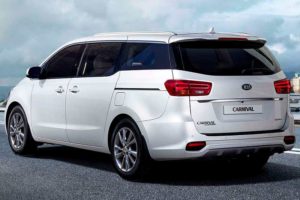 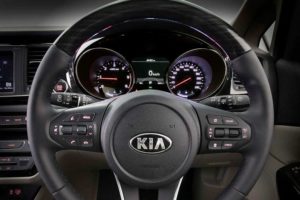 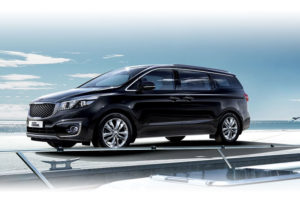 Measuring above 5 meters in length, the Carnival will be significantly bigger than the Toyota Innova Crysta. While the Korean MPV is 5,115mm long, 1,985mm wide and 1,735mm in height, the Japanese counterpart is 4,735mm in length, 1,830mm in width and 1,795mm in height. The report further suggests that the Carnival would cost around Rs 2-3 lakh more than the Innova Crysta. The Innova cost around Rs 19 lakh on-road, while the Carnival could be priced around Rs 22 lakh. Moreover, the Korean MPV will be loaded with several high-end tech features like dual sunroof, 3-zone climate control, multiple airbags and multiple USB charging ports. Also See – Kia Carnival MPV – What To Expect?

In international markets, the Kia Carnival MPV is available with two engine options – 2.2-litre turbocharged diesel and Lambda II 3.3 MPI petrol. India-spec model will come with the turbocharged diesel engine that produces 196bhp and 441Nm of torque; however, the final spec could be different. Before Carnival, Kia will launch a 5-seater premium SUV based on the SP concept and a sub-4 meter SUV on the new Santro’s platform.