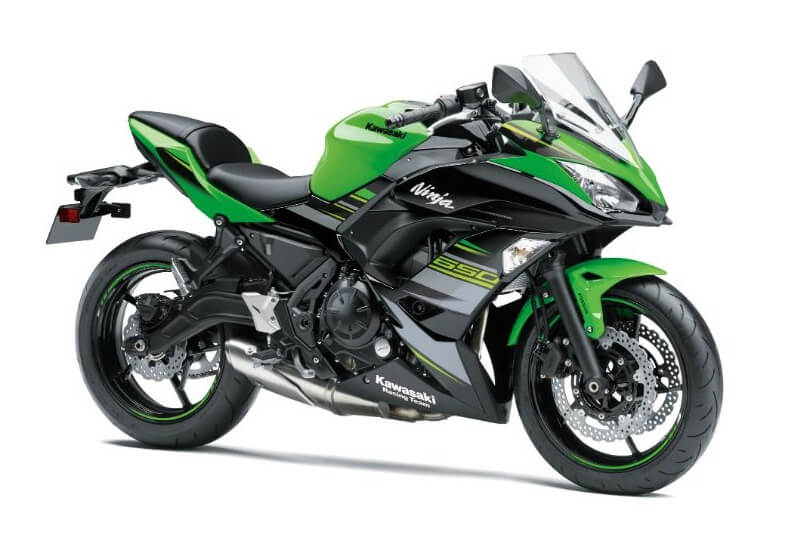 Deliveries of the Kawasaki Ninja 650 KRT Edition will be commenced from mid November, 2017.

India Kawasaki Motors has introduced a special edition of its popular entry-level sports tourer – Ninja 650. Called Kawasaki Ninja 650 KRT, this limited edition receives some additional body graphics over the standard model. The bike also gets new racing colour schemes. Though, no mechanical changes have been made to the bike.

Priced at Rs 5.49 lakh (ex-showroom), the Kawasaki Ninja 650 KRT Edition is around Rs 16,000 more expensive than the standard Ninja 650. Deliveries of this special edition will be commenced from mid November, 2017.

Commenting on the launch of Kawasaki Ninja 650 KRT Edition, Mr. Yutaka Yamashita, Managing Director of India Kawasaki Motors said “The Ninja 650 KRT edition has done remarkably well in the USA, Europe and in other countries recently. We have got a good pool of Ninja 650 customers here in India as well. Those who were planning to buy Ninja 650, now have got another option with this new edition.” Read: Kawasaki Ninja 400 Unveiled – Pictures & Details 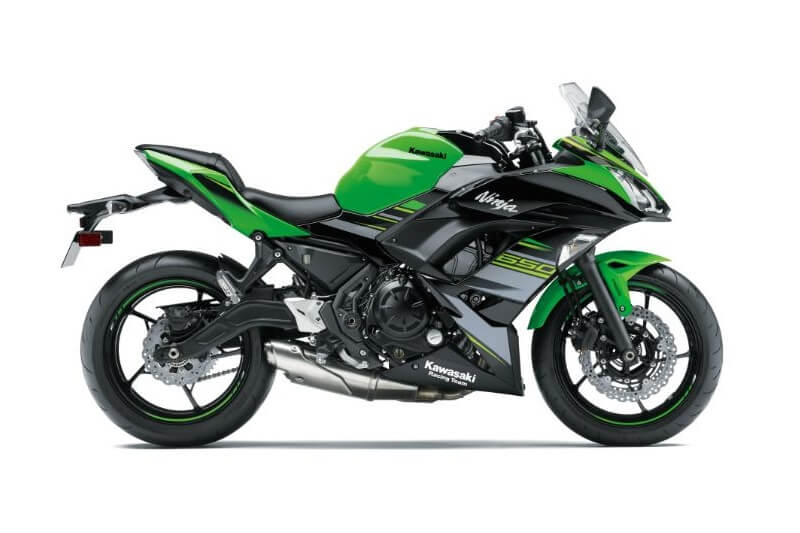 In the name, ‘KRT’ stands for Kawasaki Racing Team. The Ninja 650 KRT features racing bike’s badging and racing colours including green, grey and black. Just so you know, the new Kawasaki Ninja 650 was launched early this year with multiple cosmetic updates. Inspired by ZX-10R, this sports tourer sits on a new trellis chassis and features a sharper design. Its negative lighting LCD display is quite easy to read. Read About – 2017 Kawasaki Z250

Similar to the standard Ninja 650, this special edition derives its power from the 649cc, liquid-cooled, parallel-twin engine producing 67.2bhp at 8,000rpm and 65.7Nm of torque at 6,500rpm. This BSIV compliant motor is paired to a 6-speed gearbox that has an assist and slipper clutch. Braking system of the bike has also been improved. It now comes with updated brake callipers from Nissin along with Bosch 9.1 ABS system.