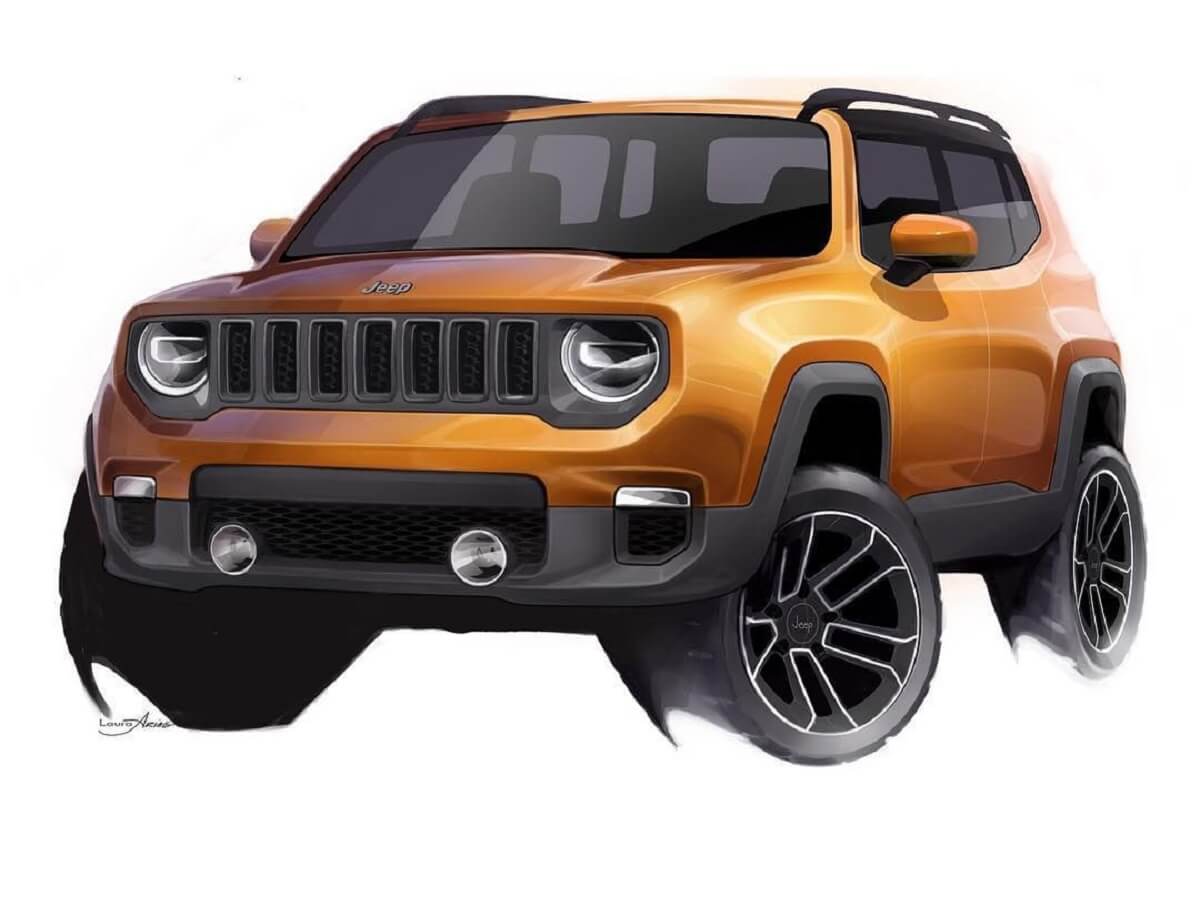 It is no secret that Jeep is readying a 7-seater SUV based on the Compass platform for the Indian market. The SUV has already been spotted testing and is expected to be launched in our market by the end of 2020 or early 2021. The American automaker is also working on an all-new entry-level model, which will be positioned below the Renegade SUV.

The sub-Renegade model is reportedly to be launched in India in 2021, while the SUV could go on sale in global markets in 2022. The small SUV will directly rival the Suzuki Jimny, Toyota Raize and the Ford EcoSport. A new media report claims that the upcoming Jeep entry-level SUV could receive a pure electric variant as well. FCA could utilise PSA technology to electrify the new SUV.

The confirmation about the small Jeep SUV came from Marco Pigozzi, Jeep’s head of marketing in Europe. He said that the new SUV will be a practical model for everyday life and will have off-road capability. This suggests that the new model will come with 4×4 version. It could be the only SUV in its category in India to offer all-wheel-drive option.

Jeep had announced to introduce hybrid or electric versions of its entire line-up. It is expected that the new small SUV will receive hybrid as well as electric powertrains. The report claims that FCA could take advantage of the technology of electric cars and hybrid PSA Group. Adding to it, the company could use the CMF platform of the French group.

Previous media reports suggest that the new Jeep sub-compact SUV will share platform with the new generation Fiat Panda (4×4) small car. The SUV will be locally developed at Fiat’s Ranjangaon facility. With high-level of local components, the new SUV could be priced under Rs 10 lakh.