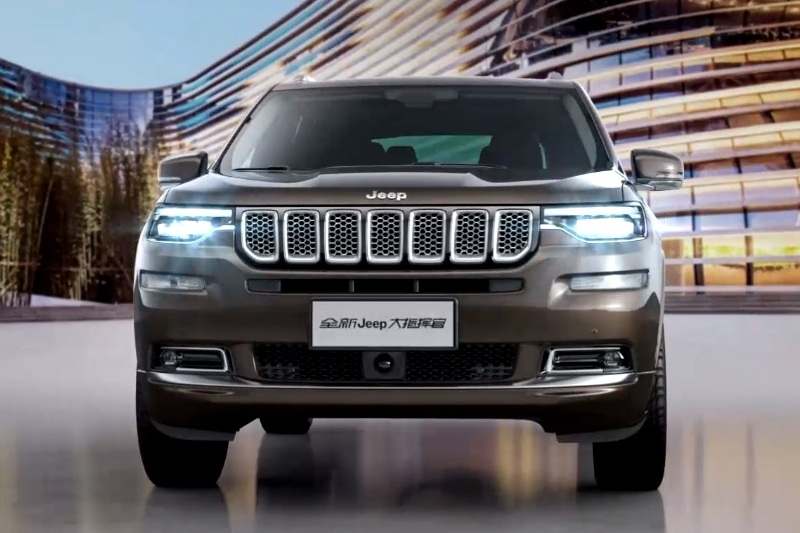 We informed you earlier that Jeep is working on a facelift version of the Compass SUV, which is likely to make global debut in the end of this year or early 2020. A new media report claims that the Jeep Compass facelift will be launched in the Indian market in 2020. Before facelift, the company will add Compass Automatic, 4×4 off-road Trailhawk variants.

The report further claims that the company has started working on the 7-seater D-segment and the B-segment SUVs. These two models will be launched in 2020-21. The B-segment SUV will be a sub-4 meter car and will rival the likes of Ford EcoSport, Hyundai Venue, Mahindra XUV300, Tata Nexon and the Maruti Vitara Brezza. The 7-seater SUV will be based on Compass platform. It will directly rival the likes of Ford Endeavour, Toyota Fortuner, Honda CR-V and others in the category. 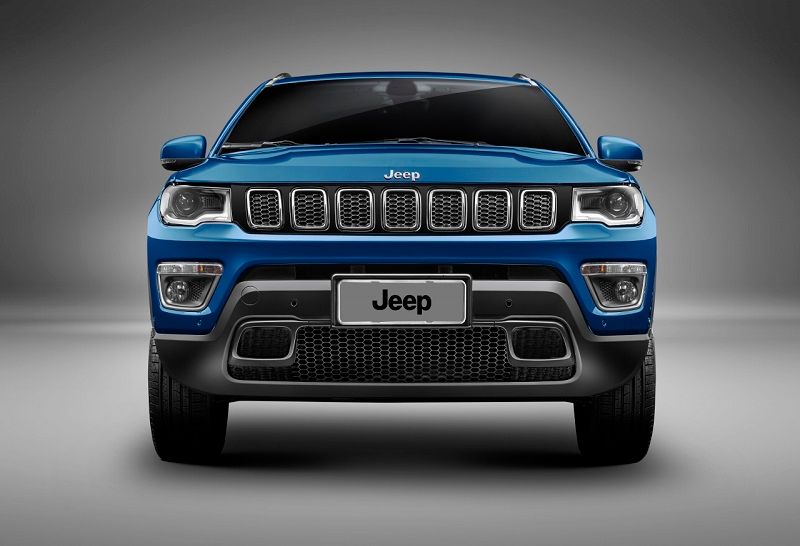 The sub-4 meter SUV is expected to be based on the new Fiat Panda’s 4×4 small car platform. This model could be the smallest SUV in our market to offer rugged off-road ability. The SUV will be locally developed at Fiat’s Ranjangaon facility. With high-level of local components, the new SUV could be priced under Rs 10 lakh. This could be smallest SUV in India to offer all-wheel-drive layout.

The ET Auto report claims that the Jeep Compass Trailhawk will be equipped with a BSVI compliant diesel engine. Moreover, the upcoming Jeep SUVs will be equipped with BSVI compliant diesel and petrol engines. Previous media reports claim that the Compass facelift will receive the new 1.3-litre FireFly turbo engine, which will replace the ageing 1.4-litre MultiAir2 Turbo engine. This 4 cylinder engine offers two states of tunes – 150PS/270Nm and 180PS/270Nm. The engine in lower state of tune will be paired to a 6-speed dual-dry clutch transmission, while the powerful version will be coupled to a 9-speed automatic gearbox.